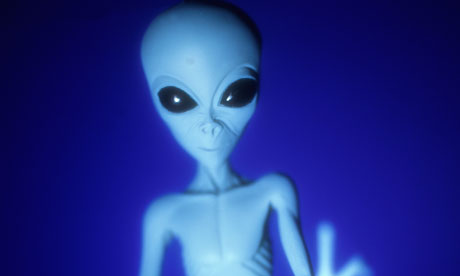 Mankind’s hunt for extra-terrestrial life in the outer space has just received a solid support. Internet’s biggest investor Yuri Milner along with his Breakthrough Prize Foundation has collectively agreed to spend a whopping $100 million in the support of their project Breakthrough Listen, which will make use of radio telescopes, lasers as well as other search equipments in order to capture alien signals.

The cash provided by Milner and his foundation will guarantee equipment time and will also help to build a dedicated processing equipment which could eventually improve the chances of the discovery process. According to him, researchers should not just cover more sky in terms of area and radio wavelengths, but also inspect them both with a much greater detail and that too at high speeds. An ideal radio telescope search should be one that not only runs 100 times faster even if it is tackling five times more wavelengths.

The signed agreement not only covers 10 years of financial funding. This could significantly mean a lot in order to advance science unless and until aliens decide to ring us first. It will help scientists from all around the world to investigate the entire galaxies rather than just a small group of stars. Most of the data that will be received will be open to the public, so that any budding astronomer can put the resulting information of this project to good use and help in the discovery of alien life that might be searching for us in their own galaxies.