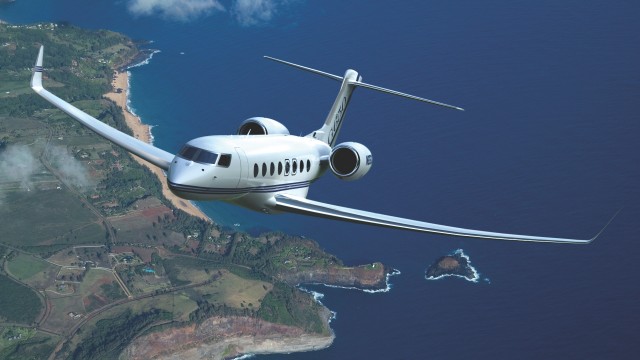 We were expecting Samsung to rely only on Galaxy Note 5 for pinning their hopes for this year’s summer phone supremacy; however, it looks like that’s not true. All About Samsung, a German website dedicated to the latest updates by Samsung revealed an image of a dummy unit of what appears to be the Galaxy S6 Edge+ which could be the extra-large version of Samsung’s dual-curve flagship.

Although there isn’t much to tell as what might be under the phone’s hood, however, it’s pretty clear from the image that the screen of this mysterious phone is as large as that on the Galaxy Note 4 which is around 5.7 inches. The obvious hardware tricks also seem to be missing as the curve in this one isn’t pronounced and will certainly not find a pen, a micro SD slot or a removable battery.

While currently it’s unknown as what might be powering this phablet, however, speculations suggest that one might find the same octa-core Exynos 7420 chip which one gets in the regular S6 Edge. If that turns out to be true, the Edge+ will be just an up-scaled version of Samsung’s latest flagship with which we are already familiar. This phone can prove to be a challenger to the iPhone 6 Plus and its eventual sibling. History says that Samsung has always offered one giant phone with high specs at a time, however, if this leak is true, people will finally have more options to choose from.