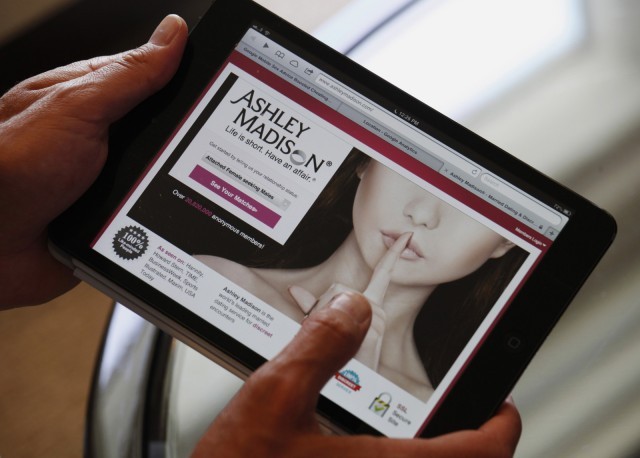 Ashley Madison, a popular dating website which focuses on the sole purpose of connecting people for who are looking for an affair has been hacked due to which the personal data of its 37 million users lies in darkness. According to reports, those behind this hack are using the name ‘Impact Team.’ While currently only a little amount of information has been uploaded by the group of hackers, however, they threaten to do so in large amounts unless and until Ashley Madison and their sister site Established Men have been shut down.

The dating website’s CEO, Noel Biderman, confirmed that the attack on the site is a legit one and has also pledged to take down any compromising files in case they’re found online. It’s believed that the team has hacked the site because of a much derided feature on the website which is called Full Delete. In case a user plans to leave the site, he/she can simply pay a $19 fee and all their personal data will be cleared from Madison’s servers. However, Impact Team says that it’s all a lie as despite making $1.7 million from this service in 2014, the data tends to remains perfectly preserved.

Biderman also believes that this attack could be an inside job. According to him, it might not be an employee, but somebody who ‘touched’ company’s ‘technical services.’ That really makes sense, especially when the Impact Team issued a statement offering an apology to website’s director of security, Mark Steele.
According to latest reports, the company has engaged with world’s top IT security teams for mitigating this attack. The company will also be working with forensics experts, security professionals and law enforcement officials for the investigation of this incident.