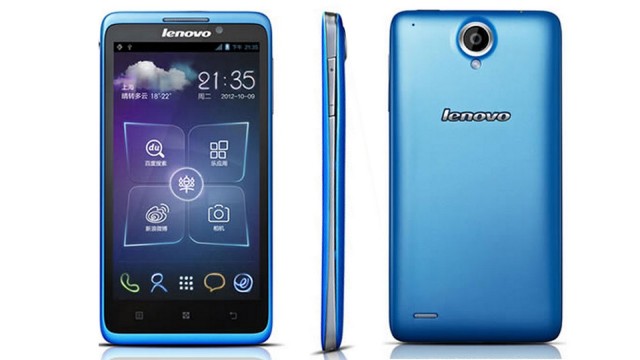 It looks like Google is all set to enter the growing home services realm since the search giant recently recruited around 20 employees of Homejoy, a start-up, which helped home owners and apartment-dwellers to find cleaners, plumbers and many more. Google confirmed this news just hours after officials of Homejoy announced that they were going to shut down their shop by the end of this month for the good.

Although Google hasn’t made any official announcement regarding their possibility of entering into home services, however it is suspected that the company is currently working towards a service which can connect local cleaners, painters, plumbers and other workers to homeowners. If this speculation turns out to be true, the employees hired by Google can help immensely as they largely hail from the product and engineering teams of Homejoy.

Homejoy was launched in 2012 in the form of a website whose focus was to make it easier for the people to find verified cleaners for their homes. Recently, it also began setting up appointments with handymen for all sorts of tasks and repairs. However, Homejoy not only suffered stiff competition from sites like Handy, TaskRabbit and others but also encountered funding issues and lawsuits from the cleaners who wanted to be treated as employees rather than just contractors.

The employees picked-up by Google can surely help in building a service that would most likely help users connect with plumbers and cleaning persons easily. It looks like a smart move by Google especially when Amazon too launched their home services portal a few months ago.