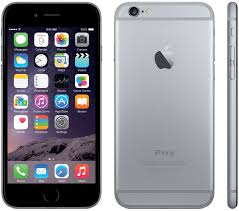 The camera present in iPhone 6 and iPhone 6 Plus is undoubtedly one of the best in the industry today. The images of the latter are slightly better than the former, thanks to the optical image stabilisation (OIS) present in the Plus and it is capable of taking some pretty amazing shots as reported by pro photographers. However, recently certain users of the iPhone 6 Plus have been experiencing strange issues with its camera.

According to some user reports, the camera on their iPhone 6 Plus won’t focus or stabilise even when the phone seems to be standing perfectly still. This forced them to take blurry photos and videos. A lot of users reported the same problem on Apple’s Support Community forum, saying that the phone didn’t have any apps running in the background while the camera was being used to take the photograph.

They also added that the phone was rebooted, its settings reset to default was even made to setup on a completely new iPhone that ran iOS 8.1. However, the camera bug still remained. Some even said that this problem persists even if the camera is replaced on the phone.

This is definitely a shame to such a capable camera built by Apple. If left unresolved, this issue is bound to hit the sales of this popular device. By the looks of it, it seems like there is a big issue with the OIS of the iPhone 6 Plus. Apple, however, is yet to comment anything on this issue. 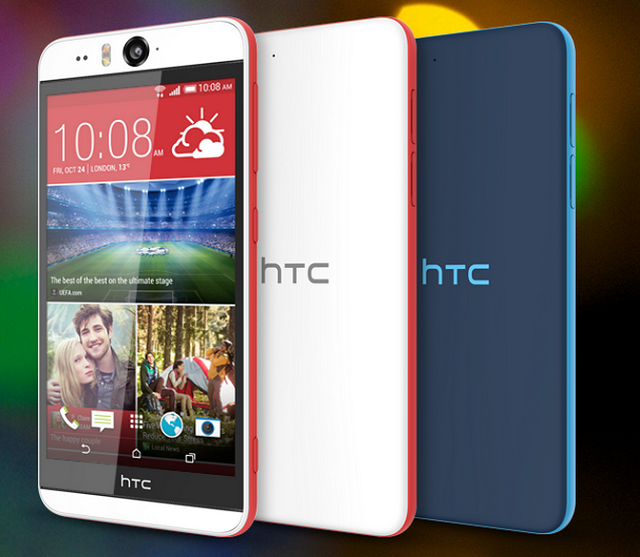