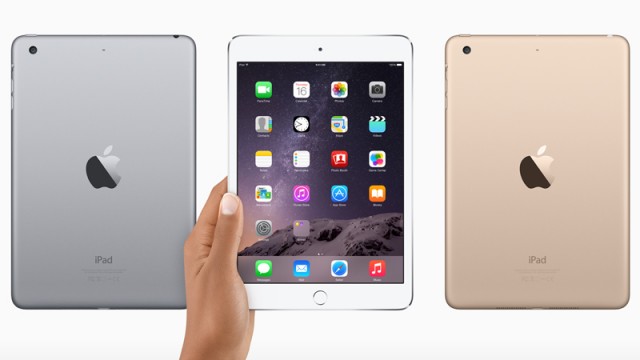 When tablets first came in this market, economists had doubts on their popularity. Everyone suspected as why anyone would go for something that is similar to a phone with just a bigger screen. However, that doubt got washed-out long ago. Today, tablets are selling like hot cakes and if you are willing to get one for yourself, check out our top 5 before you go out and buy one. 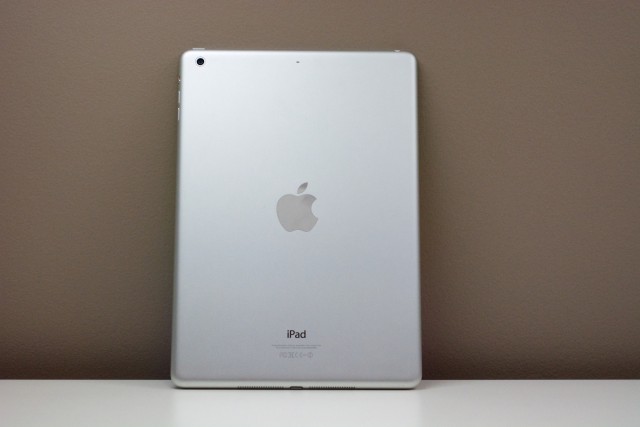 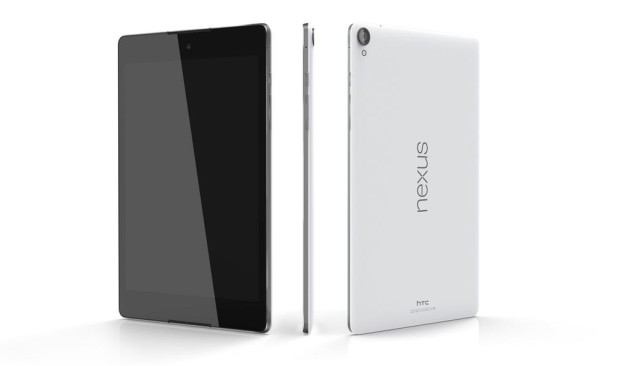 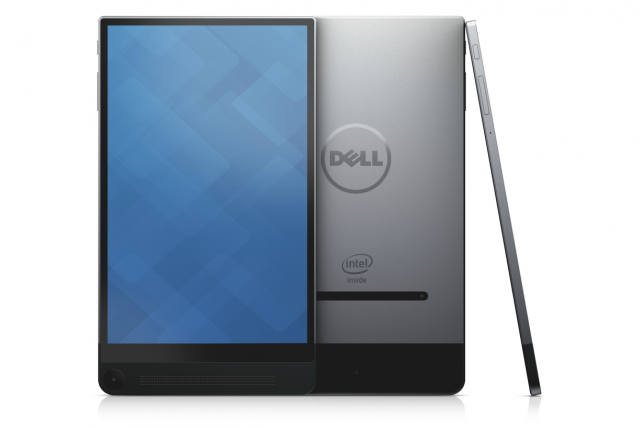 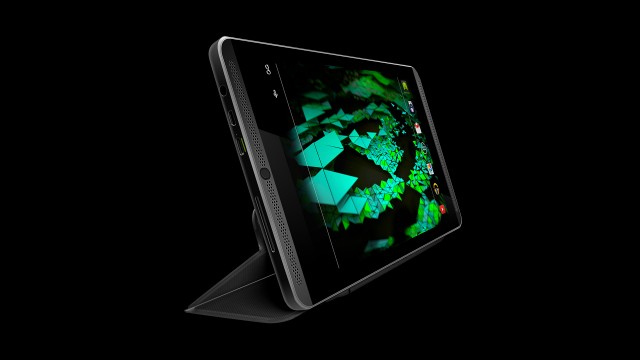 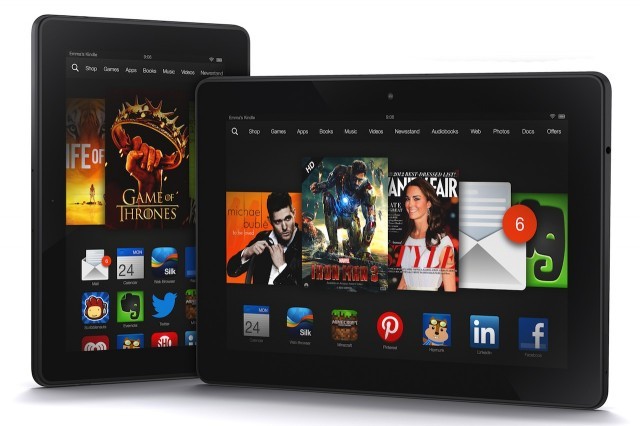