The television technology has changed by humungous amounts recently. Each year sees the launch of numerous TVs’ but only a few make it into your living room. So, if you are planning to buy a new one, here are 2015’s top 5 TVs’ which you simply can’t resist. 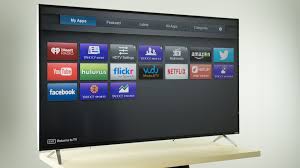 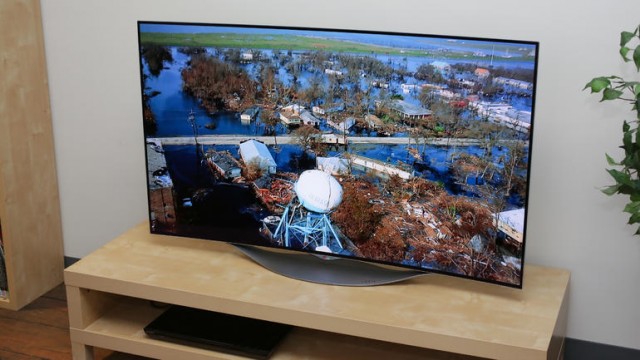 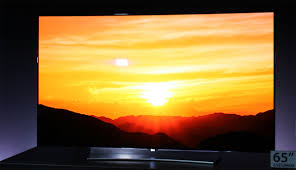 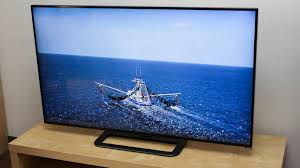 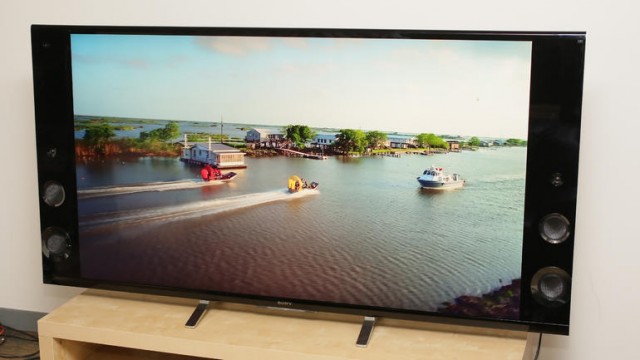