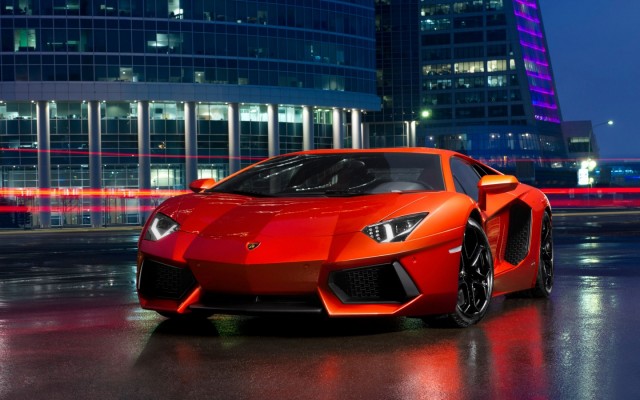 You can listen to them roar even when they are miles away. One simply cannot ignore that sound. Yes, I’m talking about supercars and 2015 has seen some of the meanest and costliest supercars of all times. Here is a list of top 5 supercars of 2015. 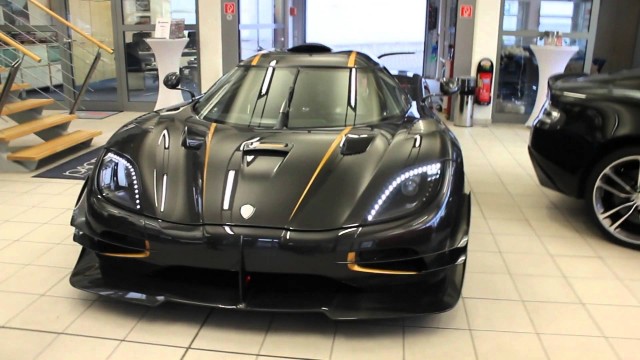 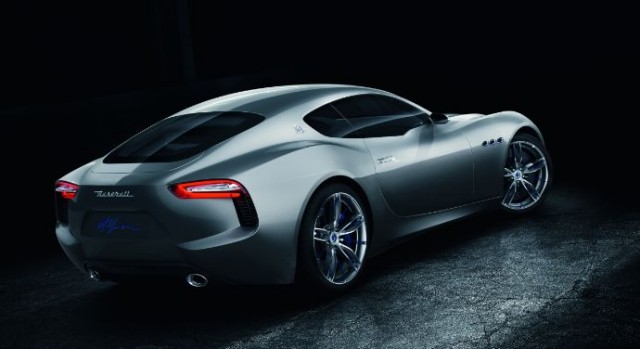 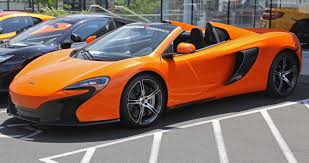 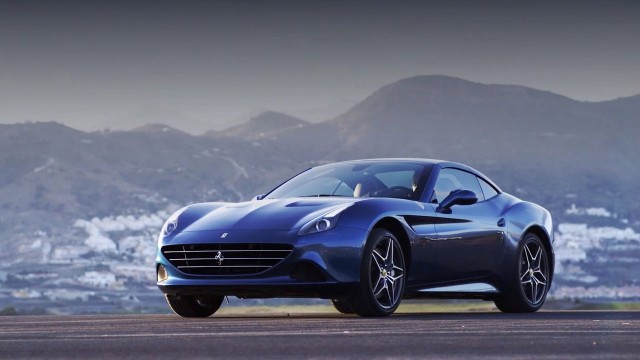 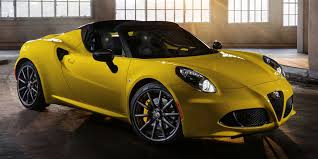