While those pricey flagship phones get all the media coverage and hype, it’s actually the underdogs, the budget smartphones which the people actually tend to buy in huge numbers. So if you are looking one for yourself, then here’s our top 5 which you should consider. 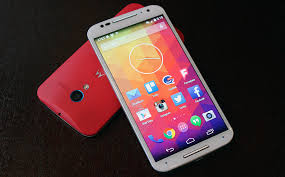 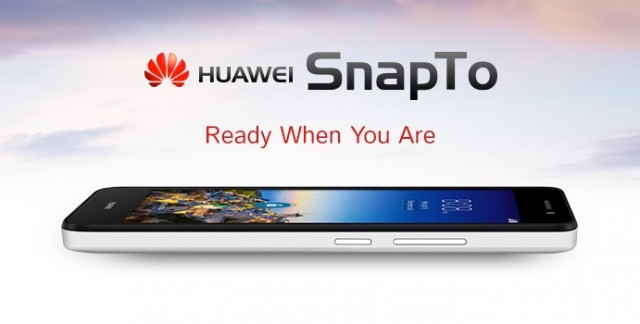 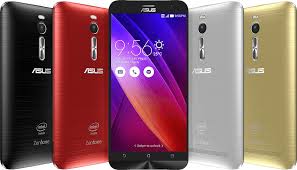 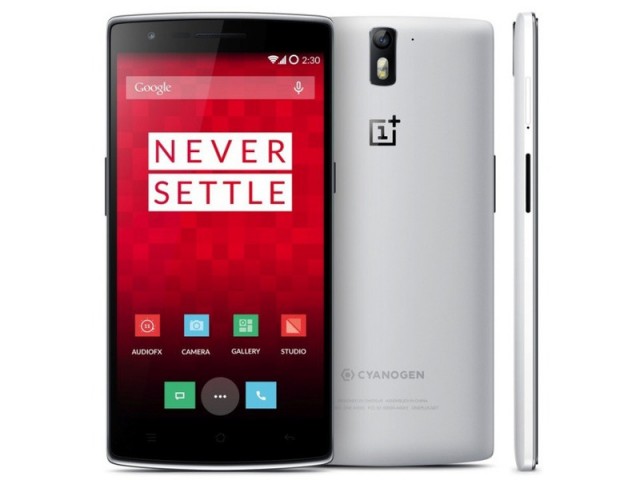 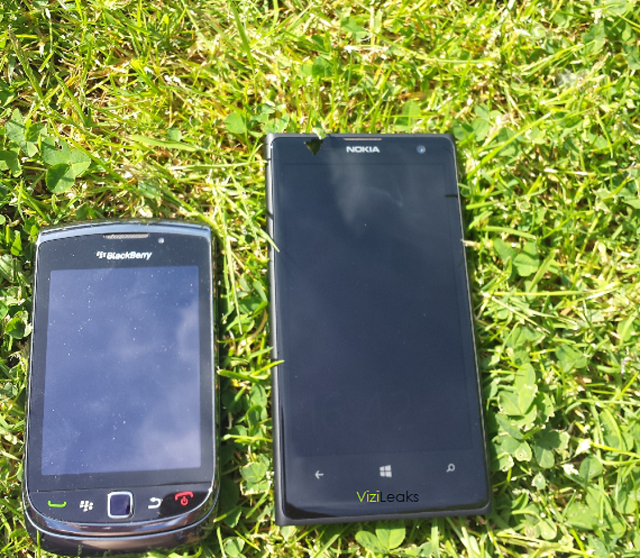