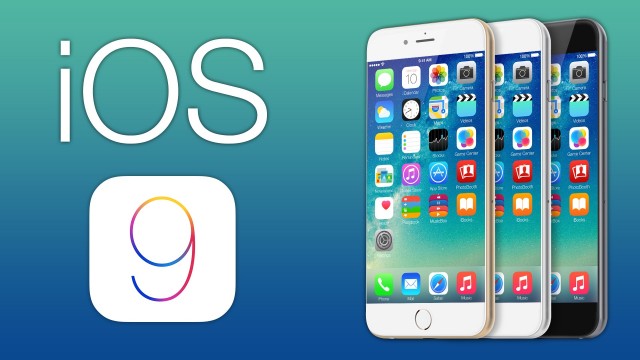 Typing or texting is no fun if there is an issue with the keyboard! It could go to the extent of irritating the user, and this has to be a serious concern for the manufacturing company. Well, Apple is not among those who will lately realize the fault!

Fixing the major issues in iOS 9 keyboard, Apple came up with the improvised feature that has fixed the strangest errors for the platform. The little happy news is here, iOS 9 Public Beta is there in the market!

An Android user might be completely OKAY with the concept of change in letters when the shift/caps are on but for an Apple user, the change can be something new and least pleasant.

As far as the physical keyboards are concerned, the situation doesn’t turn out to be problematic because the user can hold the shift key to keep it on. The situation with the touch functionality is different!

The difficulty is in holding over tapping- in touch functionality, , a user can only tap and in comparison to the hold features, it is a difficult exercise. For instance, most of the time a user can unconsciously tap into the scene without pressing the shift.

The change in color could suggest the shift/cap lock- by changing the color from grey to white; Apple indicates the swift change in user preferences. Let wait for some more updates and fixes till the time iOS is available in the market. By for now, Apple has fixed the issues with the keyboard!

The Arrival of iOS 9 Public beta-
It was almost a week’s back when Apple announced the fantastic news of iOS 9 beta release! With the onset of the news, the beta version of the device was made available to the registered developers of Apple. But from today onwards, the beta version is provided for all.

Thanks to the release, a user doesn’t need a developer’s ID for accessible the current version (an ID that is approx. priced at $99).

The highlights of iOS 9 Beta Version;

Mobilemag.com Insight:
With iOS 9 beta version, Apple will automatically detect the pictures and there storage pattern- separating the group of selfies and screenshots. It means you know where you have to go when it’s time to delete some embarrassing selfies and secret screenshot!

But wait- is Apple the first thing to initiate this change? Well, the iPhone already has some dedicated folders for time-lapse, slo-mo, burst photos and videos and with the latest update, it will have folders for selfies and screenshots as well.

We can also not deny the fact that Google Photos is also capable of recognizing screenshots, selfies, and all other form of images. Maybe, the idea on its own is not innovative enough, , but yes it is a timely requirement that Apple cannot avoid at this point in time.

Let’s analyze the highlights of iOS for the mobile system;

On one hand, Apple has released the public beta for iOS 9 and, on the other hand, the embarrassing keyboard fault has been fixed!

What more does Apple want now? What do you guys think? Share your thoughts with us in comments below.