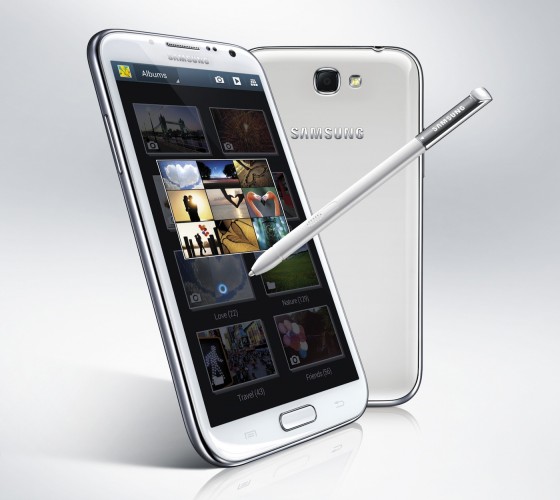 According to sources, Samsung is believed to launch their phablet Galaxy Note 5 a few weeks before their previously scheduled date in order to beat Apple’s launch of the iPhone 6s. Wall Street Journal also adds that the Korean giant will launch its much anticipated addition to the Galaxy Note series in August and get it placed in stores before its biggest competitor.

It looks like a break from their usual tradition as Samsung has always refreshed their Note line at the IFA in the very first week of September. However, last year, iPhone 6 happened to arrive the same time which lead to a stale show for Samsung. This is probably why Samsung thought to change the launch date of their Galaxy Note 5.

This move by Samsung will tend to give the company something to speak about since their smartphone sales have crashed between April and June. It’s also believed that the company mistook the demand of Galaxy S6 Edge which was said to be significantly popular before one started seeing it in stores. By launching the Galaxy Note 5 ahead a few weeks, they would be able to house their device in stores all around the world by September and therefore encourage users to wait a few days more when it’s time to upgrade.

While Apple lovers are terming this move by Samsung as a ‘desperate one,’ those who have always been a fan of Samsung believe that it will definitely help the company to rake in more customers.