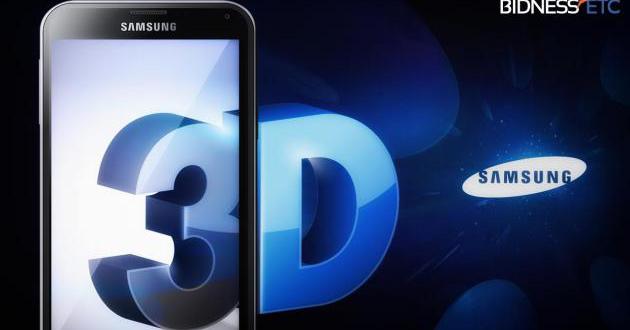 People today are trying to get accustomed to 4K displays and according to leading mobile manufacturers, 8K screens aren’t far at all. However, it looks like Samsung is setting up a way more ambitious goal for itself in the mobile display technology. By the end of 2018, Samsung wants to build an 11K display as reported by Korea’s Electronic Times. That means there would be 2,250 pixels per inch which is at least four times more than Samsung’s current quad-HD mobile display.

Although Samsung isn’t the only one that’s interested to carry out this crazy experiment, however, it seems like the Korean giant is the keenest in doing that. They’ve already teamed themselves up with 13 companies so as to work on this so-called ‘EnDK’ project. Apart from that, the South Korean government has promised to invest $26.5 million over the course of five years for this project.

One might wonder as why the company is so eager to get such super 11K resolution display on mobiles, when even the 4K ones seem like heaven? The answer to this according to Samsung is that this ultra high density of pixels per inch on a screen will give it a 3D effect which would be visible without any 3D glasses. One such sample can be seen in Samsung Galaxy Tab S which has a stunning quad-HD display. On this tab, sometimes one can come across a three-dimensional effect if it has the right content on the screen. If you really thought that smartphones couldn’t get any better than this, we advise you to just sit pretty and watch!