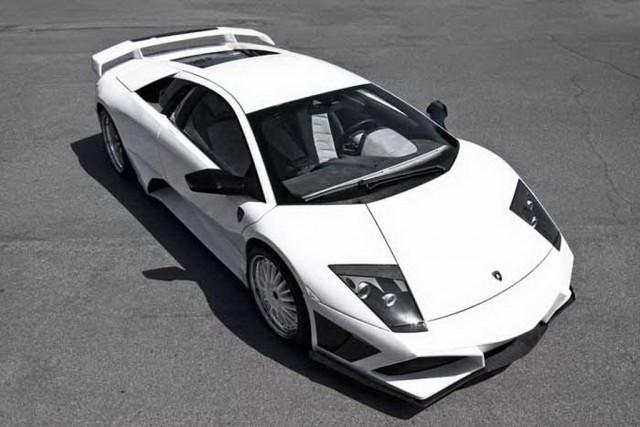 Periscope has proved to be a great tool for showing strangers what you are having for lunch and what you did with your friends on the weekend. However, Bangalore police wants the people of the city to make use of it for a much greater use. Bangalore police commissioner MN Reddi has appealed to the citizens of India’s Silicon Valley to use Twitter’s live streaming application to capture the footage of the crimes that are being carried out in action so that cops are able to find and shut them down at that very instant.

Transforming a city’s smartphones into a full-fledged surveillance system for the entire city is quite an ambitious plan, but, don’t expect it to become a widespread norm too quickly as the whole concept is too vague and new for the people to grab. Periscope though has finally arrived on Android, which dominates India’s most used mobile operating system; however, the cost of purchasing a phone along with the data plan can be a bit tough to bear especially for those sections of the city who merely manage to meet their ends.

Bangalore, however, is the third largest city of India having headquarters of some biggest IT firms in the world. So, although those affluent techies can surely participate in this unique next-gen neighbourhood patrol program, still, Bangalore’s police seem to comprehend the fact that there is still some time before streaming crime-catching scenes becomes a norm. As for now, the Periscope plan remains a nice and humble idea.