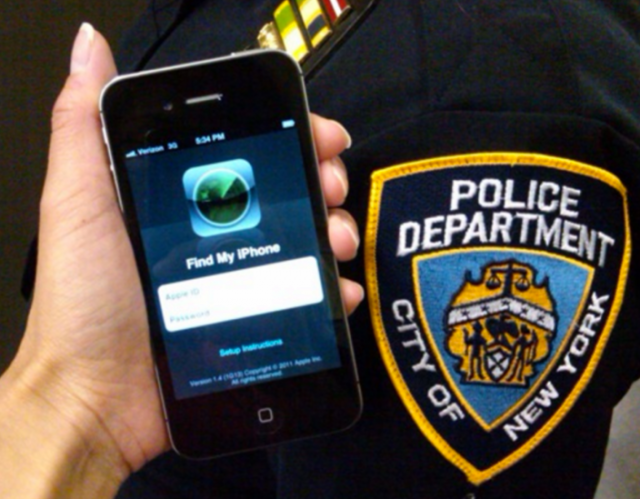 One can frequently come across statements where law enforcement agencies complain that they can’t break through the full-drive encryption in the latest smartphone operating systems. Till now we didn’t know about how often the police run into that sort of problem, but now we do, thanks to a US Senate Judiciary Committee hearing.
According to The Manhattan District Attorney’s office, out of the 92 cases where iPhones with iOS 8 were involved, the cops were locked out 74 times! The District Attorney depicts this as a proof where he demands that certain ‘special provisions’ must be made for officers through whom they can have access to the smartphone. Police should never be told that there is nothing one can do, he added.

This is an extremely important issue that was highlighted by the Manhattan police, especially when smartphones today play a big role in one’s life. In fact, there has been a case in Illinois where the cops got evidence against the convict from the victim’s iPhone. However, an important thing to note here is that will reduced privacy really help the police or would it make the lives of the common more distressed.
There are possibly no records as well to claim that the mere security measures on the phones stopped the investigation. Although there’s still some concern as how clever criminals will tend to take advantage of these encryption modes on the phones, on the other hand, there is no data available that can tell us that there would be adequate arrests in order to justify the reduced privacy on phones