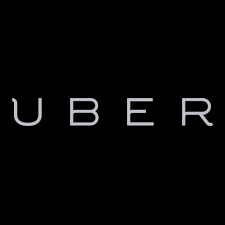 It seems like the cab industry giant Uber is forced to recruit a private security guard agency in order to protect its drivers in the city of Johannesburg, South Africa. The move was taken as a result of the protests that happened at the Gautrain Station of the city where disgruntled protestors also threatened to cause violence.

According to the sources, this group of protestors included taxi drivers that represented themselves as the drivers of Uber vehicles while some of them acted as passengers. During the protest, a driver was also held at gunpoint and had its car’s keys pulled-off. The protesters then headed towards the ‘would-be customers’ of Uber and told them that they were going to take away their business from South Africa.

Recently, Uber has gathered a lot of criticism, thanks to the various incidents that have happened to its users and drivers. In France, the company faced such an enormous amount of violence that it was forced to suspend its ride-sharing service – UberPOP. This service met with the same fate in nations like Spain, Germany and Brussels too.
The company officials came out in defence saying that the protests were nothing but a ‘gathering of some metered taxi drivers.’ They also added that they are discussing the terms with various bodies that represent the union of these taxi drivers so that they can work in harmony with them in the future. Yes, good luck for that Uber.