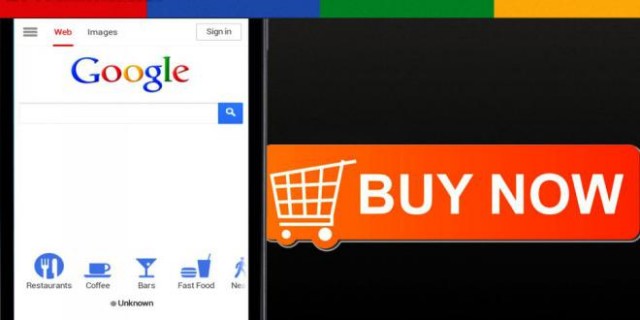 Amazon has revealed its dedicated mobile app which will allows its users to access their documents and files that will be saved on its Cloud Drive. This move from Amazon is regarded as a sensible one since the mobile cloud storage market has now increasingly become hot and is currently being ruled by big players like; Google and Dropbox.
Amazon Cloud Drive app is available for Android, iOS and Kindle devices and lets its users view all those documents that are stored in the Amazon Cloud account of that user. They can be accessed anywhere once you’re logged into your account.

The concept of Amazon’s cloud app is very much similar to Dropbox, Google Drive or others that provide these services. The app has changed immensely from the old way of accessing documents that used to be stored on Amazon’s cloud service. Now, one can look at everything through his/her app as one would do on a desktop’s file browser using the Dropbox app.

If you’ve already invested heavily on another cloud storage service, you won’t find any standout feature in Amazon’s new cloud app which will compel you to switch. However, Amazon does give one big benefit – the price. One can get unlimited document storage for just $60 a year and unlimited photo storage on Amazon’s cloud for just $12 a year. In case you plan to purchase both, then that’s a mere $6 a month and then you don’t have to worry about running out of space ever again.

Amazon surely has unveiled a competitive cloud storage platform next to Google Drive and Dropbox. Now all we have to do is wait and watch as how things unfold for these biggies in the cloud storage realm.