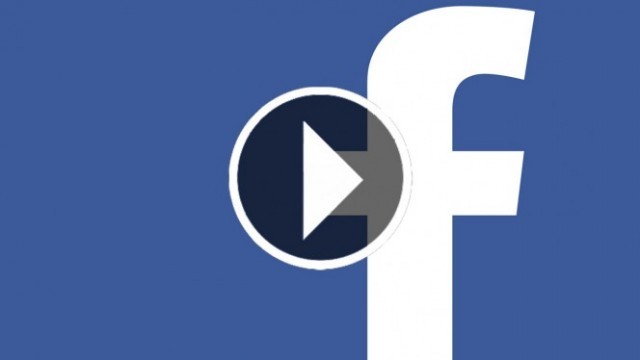 Facebook shares the desire to become the best– no denying, it is indeed the best! Delighted with the idea to become your favorite Internet TV, Facebook has taken a step ahead in its video streaming strategies. Watch Facebook videos in full screen, un-muted and ‘opt to view in the HD’ format even if you are not interested in liking, sharing or commenting them. The parameters and signals will define the level of ‘entertainment’ in a video and thus, the same video will be shown in the New Feed to the wider audience. This is what Facebook has been planning for a while!

View counts are interesting- they not only tell us about the nature of a video but also suggest the behavior of our audience! It is a versatile parameter that can define the popularity of a video among the wide range of Facebook users. Understanding the importance of view counts, Facebook has lately announced a new feature in its News Feed algorithm policies. With the help of this feature, Facebook will now analyze the popularity of a video on the basis of view counts and would share the more ‘viewable’ content in the News Feed. Feed. It means the more Facebook understands the greatness in a video, the more it promotes the content.

Knowing more about the New Feed:

Is Facebook trying to overshadow YouTube with the video strategies?
Since most of the brands nowadays are uploading their videos directly to the social network sites, the shift in priority and prominence are becoming more just! While Facebook is busy addressing the ‘needs’ of the publisher, somewhere down the line,, YouTube is losing its stack. Facebook has initiated a more refine ‘page insight’ to the audience that allows performance analysis and superior data tracking. In comparison to the previous features that only provided video metrics in the page insight, the latest development will fetch per video analysis and track ‘custom range’ views.

Facebook is already sharing a massive data of 4 billion users and viewership for the video section. For quite a while now, YouTube has earned recognition as a hosting video domain that streams the fun of video all across the web. Subscribe to your favorite channels, watch whatever you feel like watching and visit back- the idea with YouTube is direct. Though the concept of personalizing your own home channel is viable with YouTube, yet the fact that the video streaming giant doesn’t offer feed is certain in its own way.

Mobilemag.com Insight:
While a user falls in love with the Facebook, we know that it is the addiction of ‘News Feed’ that compels a user to visit the place again and again! With a daily traffic of 1.44 Billion users, Facebook shares home for the biggest online family over the web. According to Chris Cox, Facebook’s Chief product officer, they were not working on any big plan to become a video juggernaut. It started in an experimental stage, and the result is quite surprising for the team also.

To some extent, we do believe with the statement. Facebook got a strange advantage from the traffic that indirectly converted in the favor of the videos. Most of the videos that are seen in the News feed come in the form of a recommendation. Since the feed is already quite popular with the users, browsing a video becomes an evident task. View count is still justified but what about the acceptance level? Did the user found it compelling enough to further share, likes or comments? How will Facebook justify this parameter?

Well thanks to the big data, Facebook is happily sharing the credit with each of its units. They already have the audience, and the resource is too ready- we are glad that Facebook went ahead with the idea of streaming video in the news feed. The data driven customization will improve the experience of the users with the right content. It will strictly prescribe the ‘trending’ video in a user’s list. However, the question remains the same- Is Facebook trying to overshadow the appeal of YouTube?