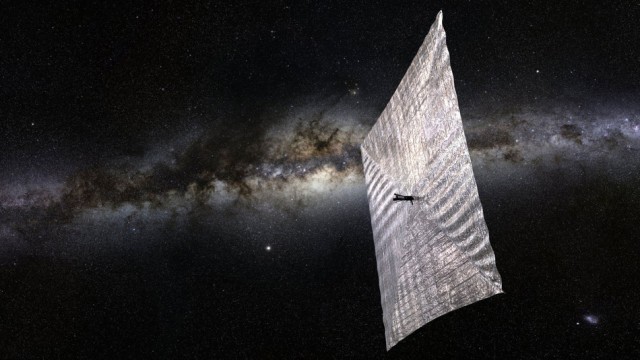 Almost a decade ago, a team decided to weave the dream of sending a probe to the space- a probe that would sail on the sun’s radiation! Going a step ahead today, the team has raised more than $1,025,601 in its crowdfunding goal at Kickstarter. The team is Planetary Society, and the non-profitable goal is ‘LightSail’ spacecraft. What is more fantastic? Well, LightSail reached the pledged goal within the 24 hours of its release!

Carl Sagan, reputed Scientist and Co-founder of Planetary Society, was the first man who promoted the idea of light sail in the year 1970. Years after his invention, Planetary Society took the decision of taking the legacy forward by creating a spacecraft that is driven by the Sun’s radiations- now this is something really amazing and inspiring! 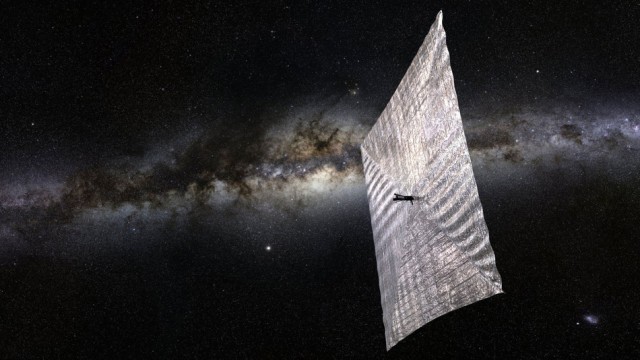 All you need to know about LightSail!
Presented by the Planetary Society, LightSail is known as a citizen-funded project that came into light through the infamous Kickstarter campaign. Planetary Society is said to be the largest non-profit space advocacy group in the world. The team decided to launch two spacecrafts into Earth orbit- the spacecrafts were supposed to carry large, reflective sails with dimensions 32 square meters i.e. 344 square feet. The maiden mission was launched in May 2015 test flight. Once the ongoing Kickstarter campaign will successfully culmination, the money raised from the project would fund the second part of the mission that is expected for a next year release.

LightSail- The process
For the method of propulsion, LightSail uses the energy of the sun to lead the path. The light that drives the solar sail is made with the energy packets called ‘photons’. Since Photons have no mass, they travel in the form of a packet of light that has energy and momentum. The spacecraft captivates light and momentum with lightweight mirrored surfaces and sails. As soon as the sun light hits the sail, the solar sail picks the momentum and pushes the sail forward. The process leads to the acceleration that is slow yet continuous. Within a period of time, the speed is increased.

Mobilemag.com Insight
The LightSail campaign is almost near to its final stage, and it is really exciting to hear about the innovation through Kickstarter. With this vision, Bill Nye (also known as the Science Guy or Planetary Guy) has invited the world for a cosmic journey where the mission is to sail a spacecraft that is small yet effective. It is nothing bigger than a breadbox; still the tiny CubeSat is powered by the beams of light. Indeed, the discovery of light and the relative energies has always influenced the life of human beings! We are proud that with ‘Light, Sun and Energy’, the History has always repeated itself for a betterment future.

Thanks to the growth in technology, with LightSail, we will now be able to witness innovation in the field of space science and exploration. LightSail is what the future demands from us- it is the part of the effort that we all should join.