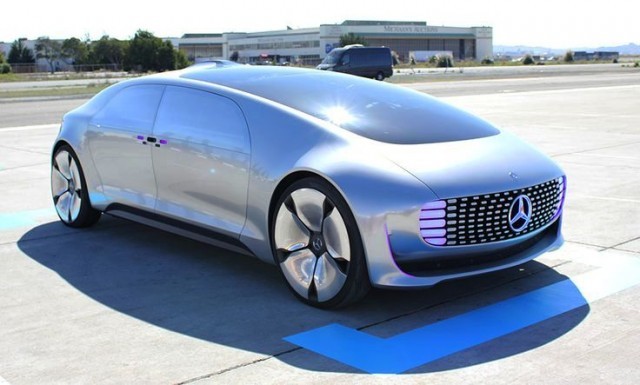 If there is one thing we’ve imagined future with, it most definitely had, flying cars or cars that drive themselves, in it. This was somehow a mutual vision of future we all had. Apparently, we still aren’t much over this Jetson–esque world of ours. Drones may or may not be partially contributing in making this dream of ours come true but thanks to all the technological advancement, we are actually paving our way to the envisioned future.

Autonomous Vehicles—Say hello to the present:

The prospect of vehicles that drive themselves might have been laughed off as a joke in the past but given all the technological advancements and eagerness of people for staying a step ahead, is something which doesn’t stop people from experimenting.  Be it a car that steers its way through the skies or vehicles moving on their own, we sure are stepping into the promised future. So let’s have a look at how are we exactly inching our way towards the future automotive dream? You don’t drive the car, the car drives you:

Fortunately, human beings are capable of inventing a way through what they have once anticipated. Hence driving innovation through their intelligence and their expertise in tech has enabled them to invent cars which can drive without the need of a driver, physically present in the car. Automotive industry has always been experimented with a futuristic approach. The world has witnessed car manufacturers and other from around the globe inspiring us with their unique creations.

Recently one such unique creation—Google’s Self-driving car, has been making big in the news.  Google announced to produce around 100 self-driving prototype vehicles last year at the code conference.  The car operates without a steering wheel, brakes and accelerator but has sensors. After being tested for over a year, Google has announced to bring these autonomous vehicles to the open roads of Mountain View, Calif. These Google built autonomous cars will be driven on roads with precautionary details like: a safety driver who can take over driving in case of emergency and the car’s speed is limited to go not more than 25mph. Smooth, right? Wait till these new trucks will be replaced soon. 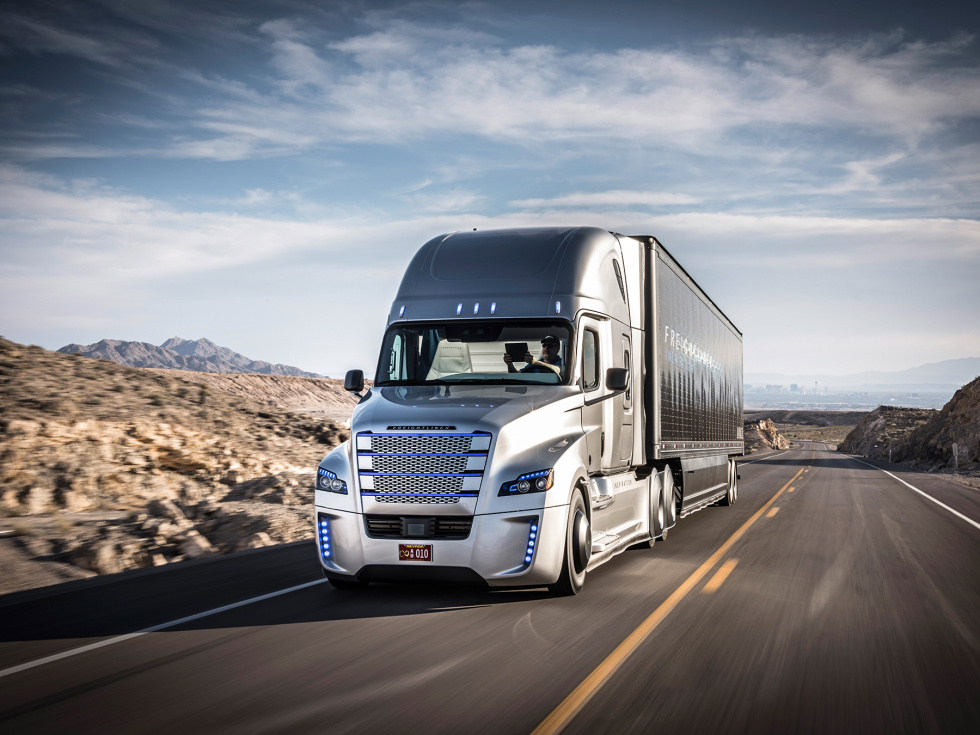 Apparently, it’s not just car drivers getting to relax a little but truck drivers too. Trucks are next in line to getting the autonomous update as Freightliner unveils its semi self-driven truck. More like Tony Starks’s Vision or the infamous Ultron (in all its positivity, when designed) Freightliner’s Inspiration is engineered to drive at a fixed speed and an identified highway.

Now licensed to drive on its own on Nevada Highways, Inspiration too has a built in autopilot system in cases of emergency. The truck is designed with built-in cameras and sensors which will keep it within a specified lane and keeps the vehicle from not getting too close to the other.  Although not fully autonomous, Inspiration uses some updated technologies along with the adaptive cruise control and automatic system alert, which is being currently used in modern vehicles. 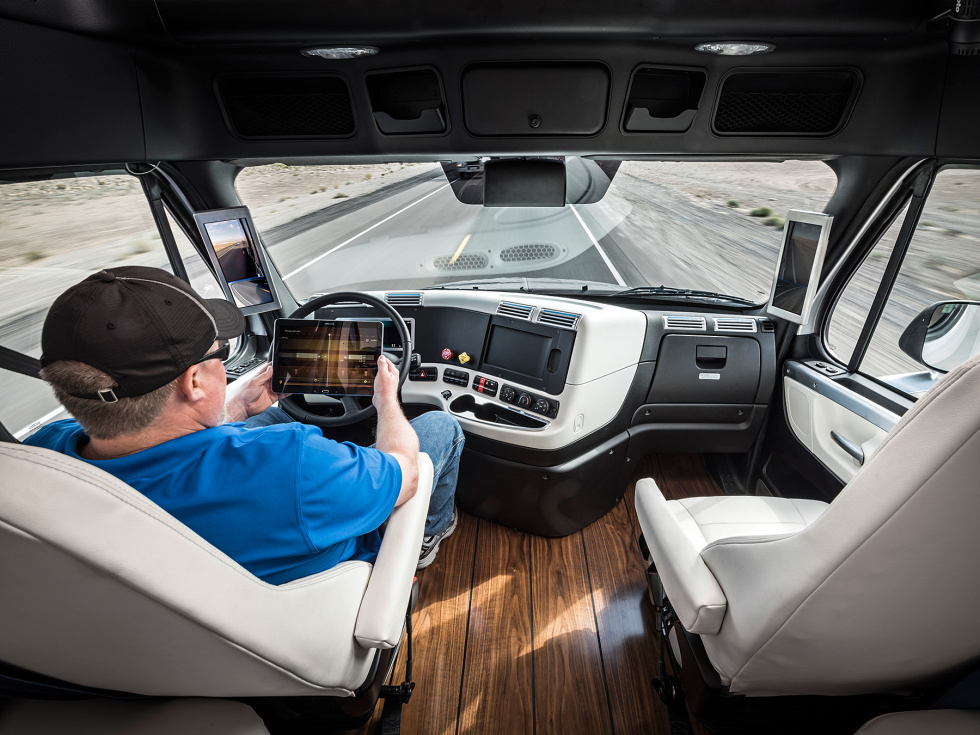 The freightliner truck is not planning to take control of the trucking industry but in easing the job a little by enabling these trucks to drive on long routes and to places that are extremely difficult for human reach. Given the increase in Highway accidents caused by driver’s carelessness or fatigue influenced, these autonomous big trucks will eventually reduce this number too.

We know how technology works, as inventions stay innovative and latest till something more updated and futuristic replaces it. Hence, we hope new technology enables manufacturers in creating something that is more advanced in terms of usefulness, safety, economic value and Avant-gardism. Flying cars at the end of year, maybe?

*This article was written and contributed by Sheerin Jafri.

Sheerin Jafri is a passionate blogger who loves to write on technology and the advancements that are taking place in different industries.