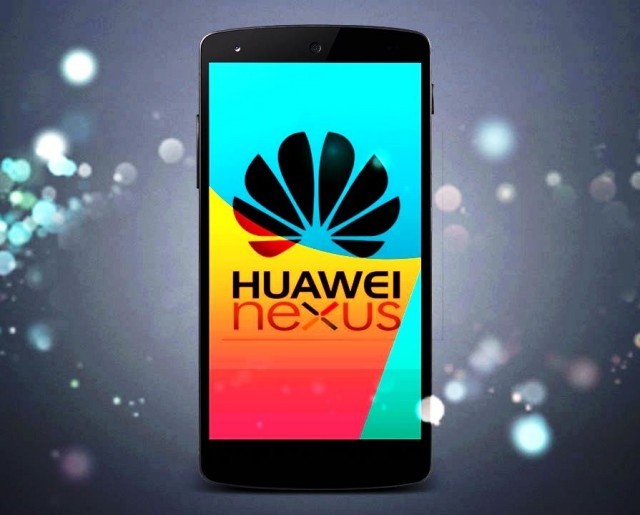 The rumors that you might have heard about the latest flagship of Nexus is true to a larger extend!  Though unofficially, yet the estimations are out, and they are ready to express much about the prospective plans of Nexus in lieu with the second generation or Nexus 5 2015 devices.

Huawei, a China based company, came up as the big name that is reportedly developing the upcoming model for Nexus. And the news that created a roar in the market was released by a designer named ‘Miqdad Halim’, who used the mean of his Google + account for sharing the first unofficial look of Nexus 5 2015 with the world.

The Google + account of Mr. Halim also declares some of the specification of the second generation device.

If rumors are to believe (since last they hit the market), then Nexus 5 2015 is estimated to release by the end of this year. The device is said to be the ‘fastest’ of all devices currently available in the smartphone market. With a 64-bit Snapdragon 820 processor, the performance of Nexus 5 2015 will be surely commendable.

What Huawei has to say about the partnership?

Not from the direct source, but a word did come about this association from Kevin Yang, the Director of a leading marketing company based in China.

According to his report, Huawei has recently signed a partnership with Google for crafting the next generation of Nexus devices.

It is notable that Google gave a preference to Huawei over Xiaomi, giving a tough competitive edge to the later who is already a successful brand in China.

As per the shared document,  the specifications for Nexus 5 2015 are:

Its seems that the tale of speculations and rumors will never end for Nexus. Few days back, when Google released the promotional video of their upcoming project ‘Project Fi’ (the wireless carrier one), it was suspected that Google has leaked the ‘first look’ of the new device.

Why would Google do that? Releasing the first look of an upcoming device just for a promotional video- WHY?

So What’s Cooking between Google, Nexus and Huawei?

We still cannot believe the fact that Google went ahead for revealing the first look intentionally. However, the oddest fact is that Google won’t just use the Nexus 6 for the project FI demonstrations.  It seems the picture has been perfectly painted for creating a sense of illusion.

It is indeed difficult to understand  that why Google took the trouble of crafting a new project (when they can easily use an existing device to link it with the project ideas)? Is it because of the Nexus 5 2015 that is powered by Huawei?

I guess we’ll find out, check out the Video Link:

Well, there is no denying the fact- from past two years, Nexus 5 has been one among the best smartphone device we have in the market. It was estimated that Nexus 6 would be the successor that would take the winning legacy forward for Nexus.

However, the impact with Nexus 6 was not up to the level that it should have been. Well, Huawei is leading the race, and since it is in the driving seat we are sure that the price of Nexus 5 2015 would be somewhat similar to its predecessor.

Where is the Huawei Influence?

Since Nexus 5 2015 is power by Huawei, we would love to see the influence of the driving force in the device. Hopefully, Huawei will use the in-house technology of ‘Kirin’ rather than  implementing the much hyped Qualcomm Snapdragon Processor.

Nothing could be more interesting than the influence of Huawei in the Nexus 5 2015- let’s hope to see something amazing with the collision of two creative brands.

Can we ignore the fact that Google gave a preference to Huawei over Xiaomi? Google knows the worth of competition- they know how to grow and proceed with time and certainly, they have a fine sense of identifying the potential of a successful company. The partnership is nothing but a change for Huawei to grow enormously!

The Array of Rumors- Believe it or not!

We really don’t know whether the story is breaking or baking? Nexus 5 2015 has landed into so many speculations and rumors that it is, in fact, difficult to scrutinize facts for the river flooded with rumors.

Just a few days ago, we were discussing LG’s new flagship product with the release of their LG G4 phone and now they are in the news again. The rumors suggest that even LG might have an association and a big role with Nexus for releasing Nexus 5 2015?

If rumors are to be followed, then Nexus 5 2015 is wishfully following the path of LG G4. Also, it might happen that Google and LG would team up to launch the upcoming successors of Nexus 5 2015 late this year.

We want to believe each and every constructive rumor that we have been listening, listing and writing for Nexus 5 2015! As a device, Nexus 5 has stood the test of competitive time in the best possible way – it has tasted the delight of success despite facing tremendous competition from brands like Samsung and Apple.

Hopefully, with Nexus 5 2015, the history will repeat itself in the most fantastic manner. Till then, let’s wait for the official word!

What are your thoughts on Googles choices with Nexus 5 2015 2nd Generation phone? Do you think Huawei is the right choice? Or LG would be the better choice?  Share your comments with us.