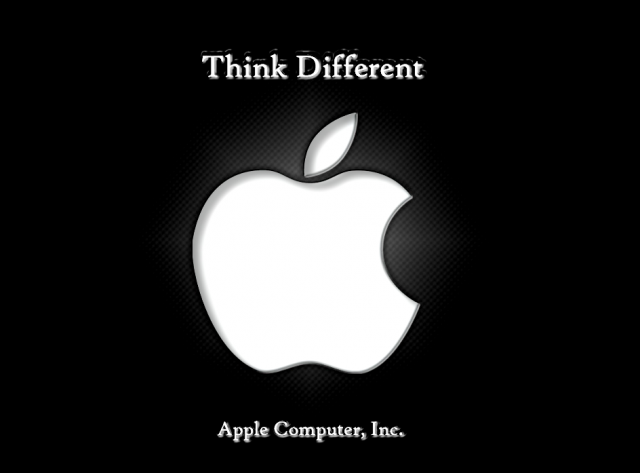 It was only yesterday when we were discussing Apple and its winsome growth rate in  the revenue generation game. So today Apple is up with a revelation that will blow your mind! In their Apple Press Release  on April 27th, 2015, they shared with the world that they have around US$ 194 Billion in cash reserve.  Jaw Dropped!!!

Apple, the ‘Greatest’ and ‘Richest’ of all corporations, is up with a new cash tally that is worth $194 Billion. Accessing Apple’s total cash worth as in its short and long term market securities, the amount that comes out is indeed magnificent in numbers.

The long-term securities for Apple is worth $160 billion, and the rest in divided into several other funding operations processed by the corporation across the globe. Just two days ago, Mobilemag.com wrote an article based on ‘App Annie’s latest research’ indicating about Apple’s richness and quality dominance in the mobile industry, and today the news of Apple’s worth is out. Quite a coincidence!

What Apple has to say about it!

According to the press release issued by Apple Inc. on April 27, 2015, Apple announced the plan of utilizing the cumulative total of $200 billion of cash by the end of March 2017. The decision of returning capital to shareholders with an increasing percentage of 50 percent was taken by the Board of Directors.

With the revision of the company’s program, the Board has indicated an increase in its share repurchase authorization to $140 billion (compare to the previous amount that was $90 billion last year). For the company’s quarterly dividend, Apple and the Board of Directors have approved a hike of 11 percent.

The declaration was made at $.52 per share and the date for payment on May 14,  2015 to all the shareholders of record. As far as the ‘Capital Return Program’ of August 2012 was concerned, Apple has planned to return over $112 billion to shareholders.

This amount includes $80 billion of repurchased shares. As per the press release, the market will continue to take assistance from national and international debt market.

Tim Cook, the CEO for Apple Inc, said, “we believe Apple has a bright future ahead, and the unprecedented size of our capital return program reflects that strong confidence. While most of our program will focus on buying back shares, we know that the dividend is very important to many of our investors, so we’re raising it for the third time in less than three years’ added Tim.

Why choosing a ‘debt’ policy when you are already the ‘richest’ thing in the world? Apple’s debt pool is vast and growing- At the end of September 27, the long-term debt was about $28.99 billion and now it is estimated to be around $40 billion. With so much cash in stake, why Apple is not furious about the growing debt? Well, we are sure that there must be a plan for this strategy.

Most of the cash that Apple has is limited in the foreign countries. However, the share purchase is always made with the help of domestic funds. We can say that Apple can afford to be in the ‘risky’ debt situation!

For the first quarter, Apple presented a report that indicates:

The data presented by Apple is extremely important for the investors. Well, everyone keeps an eye on a business giant like Apple and keeps a track in the way they proceed with the dividends and stock buybacks policies. We think the best part about Apple is that they are very particular about their plan of action.

Nothing is uncertain for Apple- or in that manner, falling out of the loop! The world can witness the way Apple has been proceeding with the ‘Capital Return Program’.

Meanwhile, the richest giant is also planning to robust the plan of buybacks stock from about $90 billion to $140 billion. Apple is also  taking the lead in improving the dividend with a rate of 11%.

And how can we forget the biggest revelation- the worth of Apple’s cash investment in total is equivalent to Microsoft’s and  Google’s worth in combination. So when we were discussing about the ‘Tug of War’ between Google and Apple yesterday, we were certainly falling sort of numbers that Apple has just provided.

We can feel for all the other competitors.Yes, Apple is HUGE and indeed the undisputed king of the industry.