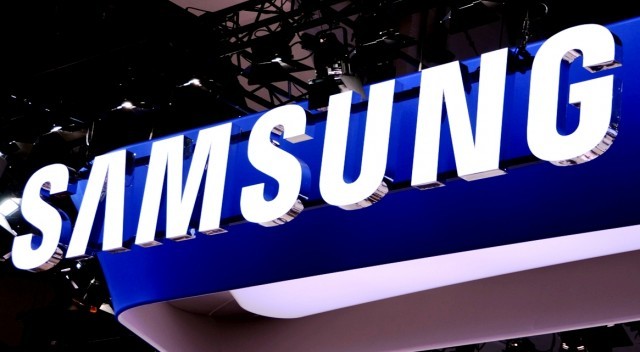 Soon after Apple released the quarterly report of it’s in cash investments, Samsung is ready to share its quarterly earning report. Is the news good for Samsung? Well, the report suggests a decline of 39 percent of Samsung’s market share in the Smartphone segment!

The first quarterly report of Samsung is out! The quarter that ended on March 31 has reportedly earned a net profit of US$4.3 billion to the mobile company. But the profit margin is said to be low with about 39 percent in comparison to the previous year’s quarter-to-quarter session.

While Apple is busy playing the game of big numbers (with an in cash investments worth $194 Billion), Samsung must be furious with the fall in market share, low profit rate and stiff competition happening at the same point in time. Samsung is not giving up though, Bloomberg shares that Samsung is predicting that their new Galaxy S6 will help reverse the earnings slide. There’s a lot to think about, so what will be the next big step by Samsung?

The net profit of Samsung’s first quarter report was lower than the estimations made by some of the experts. The market was estimated to decline with the rate of 30 percent, contrary to the actual rate of 39 percent. According to the report, Samsung managed a ‘higher’ sale of mid-range handsets than the much hyped devices like S6 or S5.

Holding the high expectations of improving the current rate in the second quarter, Samsung is still much hopeful with the sale of its cream devices in the coming time. The launch of Galaxy S6 in about twenty different countries was made on April 10, but due to the high competition in the market, Samsung witnessed a setback.

As per the estimations made in the mobile market, Samsung has indicated a shipment of about 82 million smartphones in its first phase of the report. Last year, during the same first quarter, Samsung shipped around 89 million devices all across the globe.

In comparison to this, Apple has sold 61.2 million smartphones in its first quarter phase, and the rate of growth was about 40 percent. With this 2015 Q1 performance, Samsung has actually overtaken Apple as the #1 smartphone manufacturer owning around 24 percent of the market. Apple on the other hand still holds a strong 16 percent of the market. So is Samsung actually winning? Well let’s analyze their quarter one figures in detail.

For the sale of mobile devices, Samsung has never underestimated the vast potential of two countries- India and China! But contrary to the dreamy expectations of Samsung, the competition in both the markets is high.

Apple and Xiaomi lovers are all across the market- while Xiaomi has always dominated in the local market in China, Apple has been a ‘class’ choice across all the major markets.

We just cannot blame Apple system for Samsung’s current state- it is notable that the market has also been affected by the diverse Android smartphones available today.

The competition is not just inter level but also intra level in nature. Though the mobile brand was a bit optimistic about the rate of improvement in the upcoming second quarter, the fact that this competition will grow at the same pace is also true in its own way.

Not to forget that local brands like Xiaomi and Micromax has their own market in the emerging countries. The need for developing a rigid strategy is essential for Samsung at this point of time. 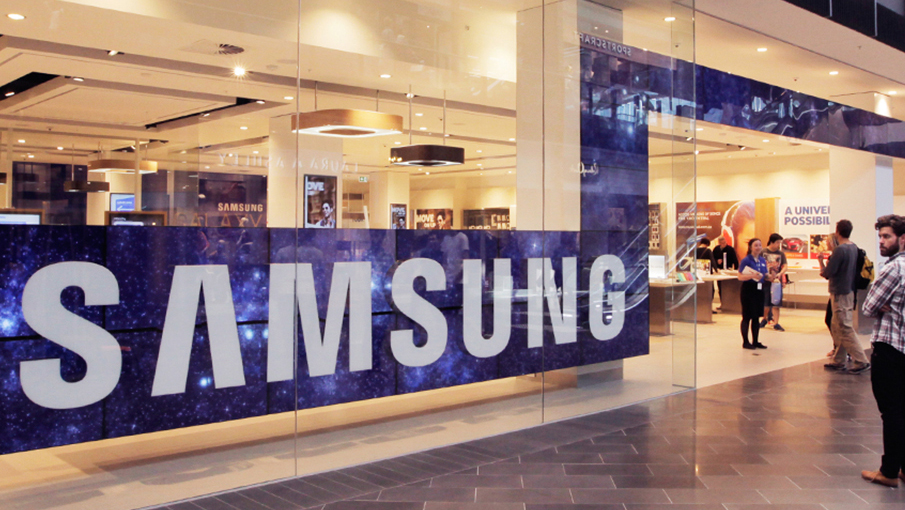 With the news of first quarterly earning report of Samsung, the world has once again witnessed the story of stiff competition and its repercussions in the mobile market.

We are indeed happy with the fact that Samsung has a constructive mindset- they don’t take any defeat or fall by heart. Indicating to the lower sale of devices in the first quarter, Samsung suggest the change as ‘seasonal’.

As far as the other ‘high-on-demand’ electronics like televisions or air conditioners are concerned, Samsung is likely to grow in the terms of demands. Hopefully, the entire unit will recover the loss in some or another way.

Samsung has planned to spend more in the mid ranging device margins rather than excessive concentration on the marketing field. Meanwhile, Samsung Electronics has also planned to supply memory/processor chips to other smartphone manufacturers like Apple for the release of their new flagship.

The company believes that the initiative will positively influence the next quarterly report of Samsung! Just like the mobile unit, the semiconductor unit is also improving the margin with an influential rate of 28.5 percent ( compare to the previous data that was 20 percent).

The hopes are high, and the challenges are on their way- we wish Samsung ‘All the Best’ in the coming future!