This is history in the making,  Solar Impulse 2 is going to be the world’s first fuel free solar airplane to fly around the world. 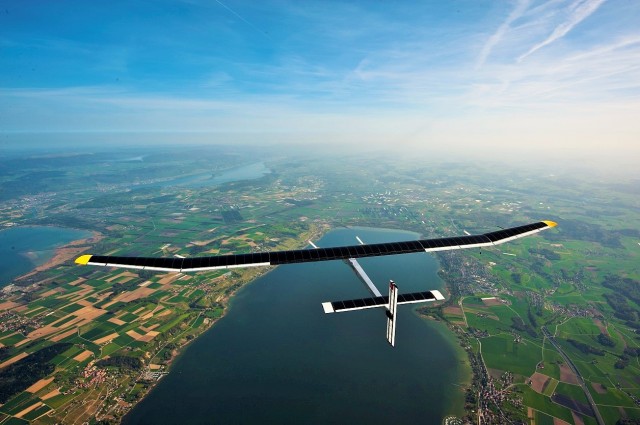 The world has always faced tons of challenges but the human race continues to push all boundaries of creativity, technology and spirit for finding new solutions.

The Solar Impulse, is one such undertaking by Bertrand Piccard and André Borschberg who have taken on the challenge of accomplishing something that has never been done before, they are going to do the first round-the-world solar flight that will travel an inspiring 35,000 km across multiple continents. 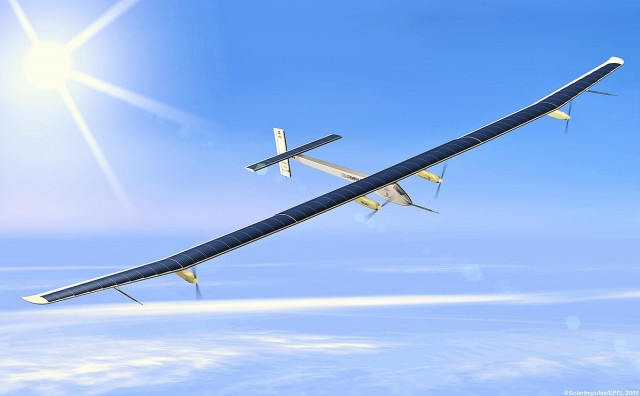 Since no one on this planet has ever done before, this could be an adventure of a lifetime for the pilots, however this won’t be easy by any standards since this will be a challenge of stamina, patience, persistence and long term endurance as they will be in an unheated and non-pressurized cockpit.

And that is just the pilot’s unfavorable conditions, their ultimate task requires them to fly  the Solar Impulse for 5 consecutive days and nights from one continent to the next, crossing over oceans and all without using any fuel. 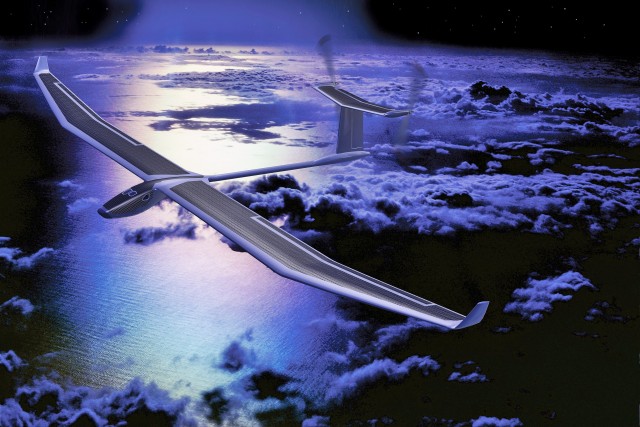 The Round the World Solar Flight will be achieved in multiple flight legs with stops in places like India and Myanmar. The pilots, Bertrand Piccard and André Borschberg  will fly over 500 flight hours in the solar airplane. Check out some numbers on this plan: 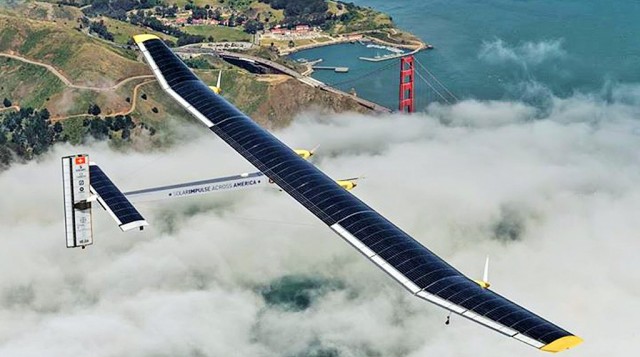 André Borschberg has been a leader from the forefront on this dream and has left no stone unturned. He understood that the goal was big and it will require latest technology and a whole new scale of optimization and efficiency to make this fuel free plane work. The Solar Impulse project has over 80 engineers, technicians and technologists to help make this possible.

“What is really special, is that it is the first and only airplane in the world which has unlimited endurance. We have an airplane which is fully sustainable in terms of energy, and our challenge now is to make the pilot sustainable as well.” – 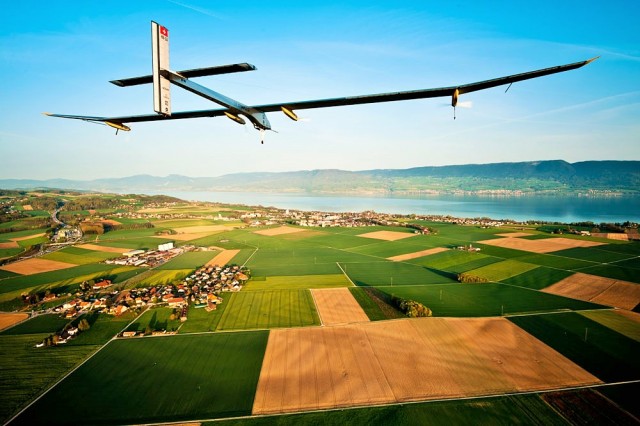 This has to be the most ambitious solar airplane project and most likely to succeed in its mission. It has been designed, dreamt and made realistic through their airborne technology lab that has proven that the Solar Impulse has true capabilities of flying for several days and nights consecutively without any fuel. 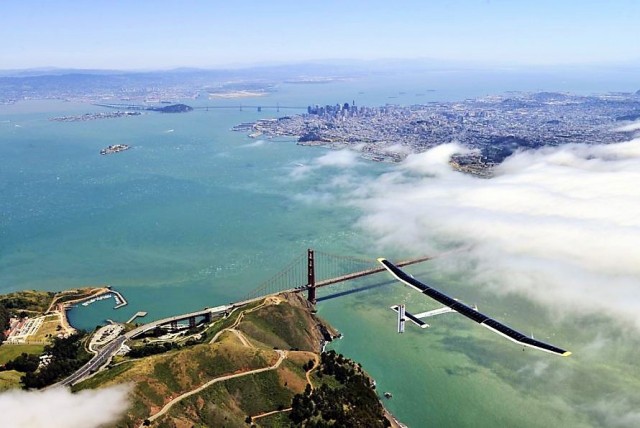 They had done a  Solar Impulse prototype to become the first fuel free solar airplane ever to fly through the night, between two continents, and across the United States, and that was taken notice by the world as it had never been done before. 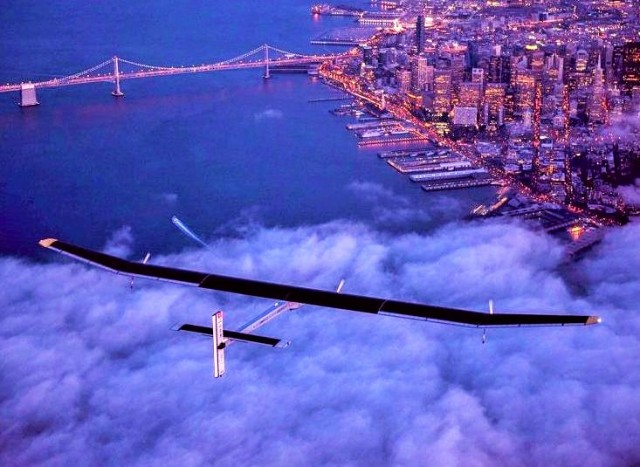 So with all the technology and hope of the world behind them, they have a lot of dreams riding on them. And the Solar Impulse has demonstrated already how pioneering and innovative the human spirit is and this fuel free plane will be a gigantic step for the renewable energy industry to open new options, create new jobs in helping bring new solutions for all our environment problems. 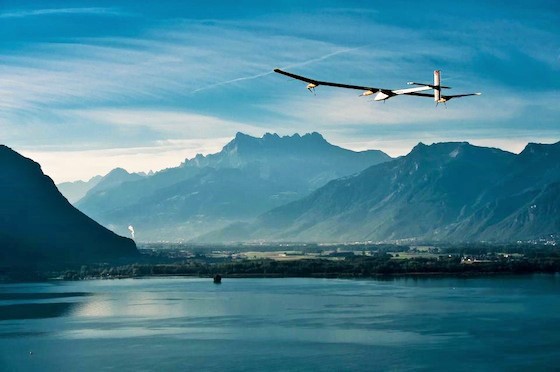 The Solar Impulse has already made successful landings in India and Myanmar and are on their way to the next destination, and the world is waiting, will they truly make this round the world flight, without any fuel successfully?  There are non-believers, but Bertrand Piccard and André Borschberg are set to prove them all wrong.