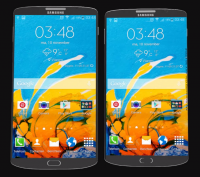 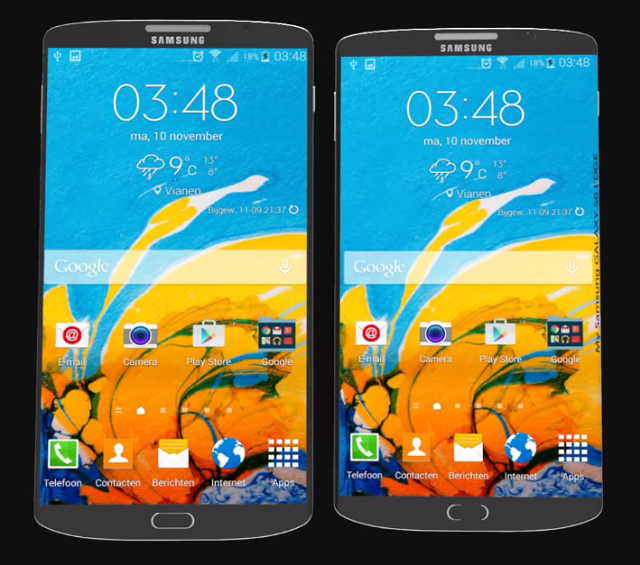 At the moment you might be wondering whether to buy the Samsung Galaxy Note 4 or the Galaxy Note Edge, which is a Note 4 that’s made fully of plastic and features an edge screen. The concept version of the Galaxy S6 Edge, shown in the video below alongside a Galaxy S6 concept, also features a curved screen on one of its sides, though it’s only slightly curved.

The video comes to us from Jermaine Smit. His concept devices, available in black and white, boast a display with a resolution of 1440 x 2560 and 554ppi pixel density, a 20MP primary camera with OIS, dual LED flash, 1080p video capture (120fps), 4K video recording, and a 2980mAh battery. A fast charger will allow the battery to be charged to 50% in 20 minutes and fully in 65 minutes.

Not an Android fan? Maybe you might want to take a look at these iPhone 7 renders.