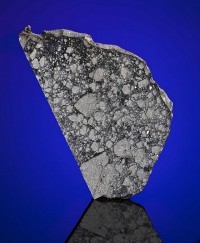 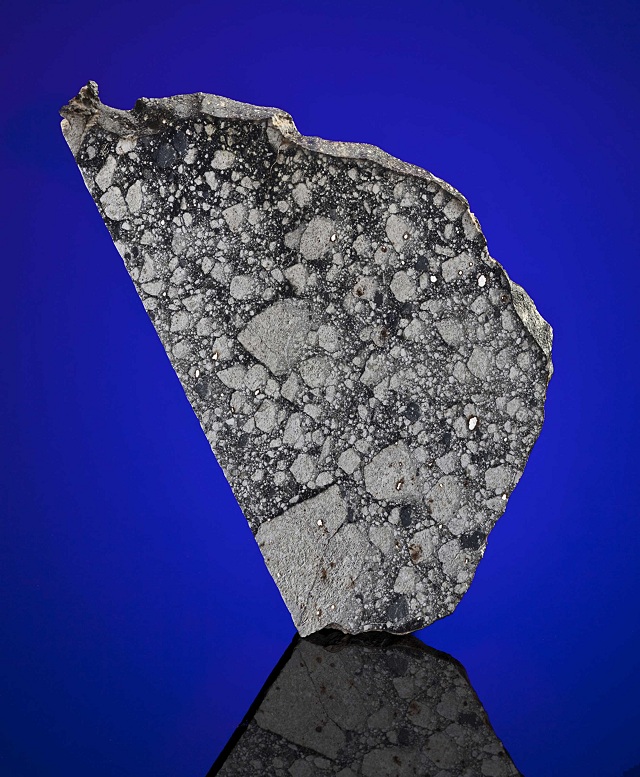 If you are absolutely sure that you won’t be travelling out of our planet but are fascinated by everything that’s out there, you can choose to bring some of the space stuff to you. Auction house Christie’s has put meteorites from Mars, asteroids, and the moon up for auction.

As you might have guessed, these space rocks, which measure just a few inches in size, are not going to be cheap. Starting bids are between $450 and $110,000. The auction is happening until the 25th of this month.

What you see in the image above was found in Morocco back in 2007. It’s a part of a lunar meteorite and has a starting bid of $110,000. Seen below is a meteorite that is coming with dust from the early solar system and it is the cheapest (starting bid of $450) among the meteorites being auctioned. Click here if you want to take a peek at the rest of the 30 available rocks and to place bids. 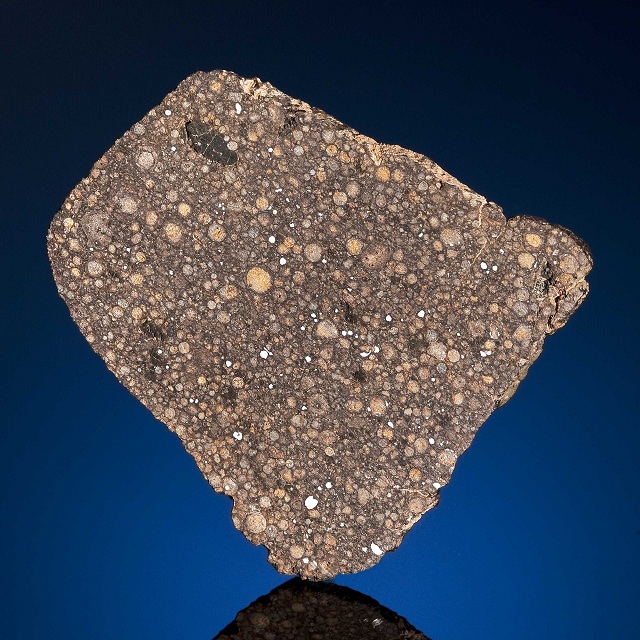