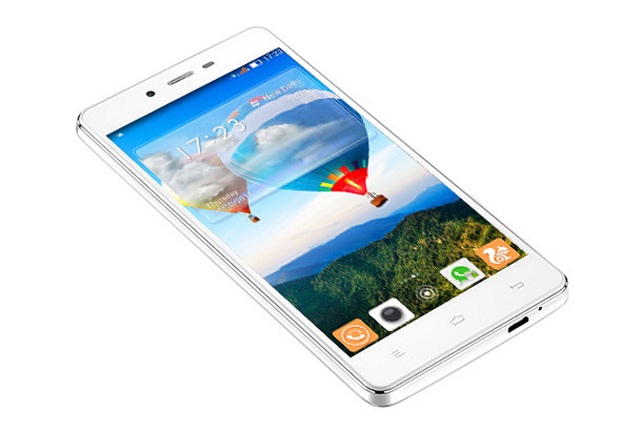 Your smartphone’s battery life making you depressed? If you are India, you should take a look at the newly launched mid-range smartphone from Gionee. Appropriately named Marathon M3, the device is capable of running for quite a while before there will be a need to recharge it.

The Gionee Marathon M3 is coming equipped with a 5000mAh battery. According to the company, that battery will provide you with up to 32.46 hours of 3G talk time and 32.8 days of standby time.