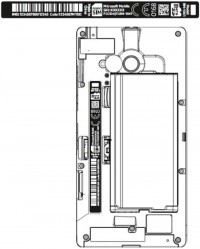 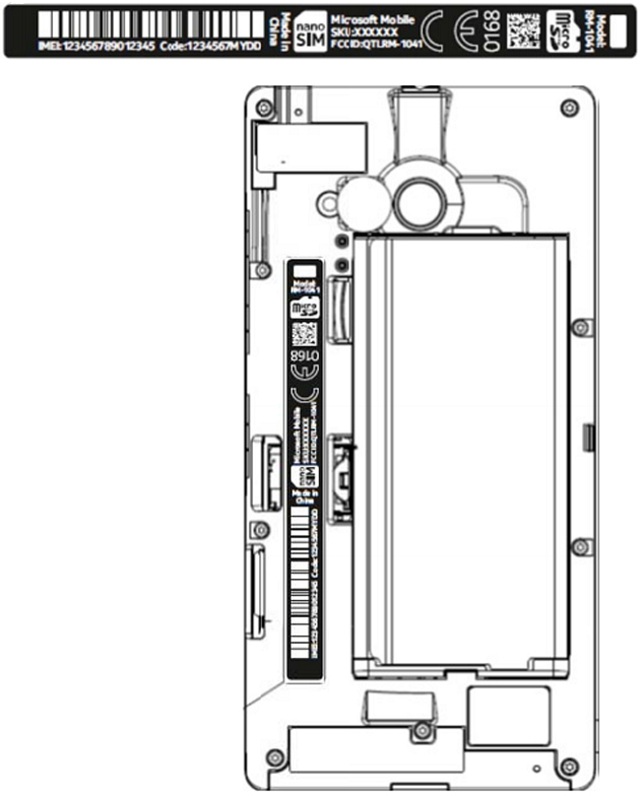 Waiting for a low-cost Windows Phone handset to launch on the Verizon network? If yes, you might want to keep an eye on the Lumia 735 from Microsoft.

A variant of the Lumia 735 has passed through the FCC and the device is coming with support for Big Red’s network (there’s LTE also). The handset also features GSM and HSPA+ so it can be a good companion when you travel abroad. The device being spotted at the FCC is, of course, not a surprise as it has been expected to launch on Verizon. But that release, if it’s surely happening, may not take place anytime soon. According to a report on Windows Central, the device will not launch until 2015.

Just to remind you, the Lumia 735 features a 4.7-inch 720p HD screen with Gorilla Glass 3 protection, a Qualcomm Snapdragon 400 processor, 1GB RAM, 8GB of storage (with support for microSD cards), a 6.7MP primary camera, a 5MP front shooter, and a 2,200mAh battery.

Any Verizon customer out there interested in the Lumia 735? 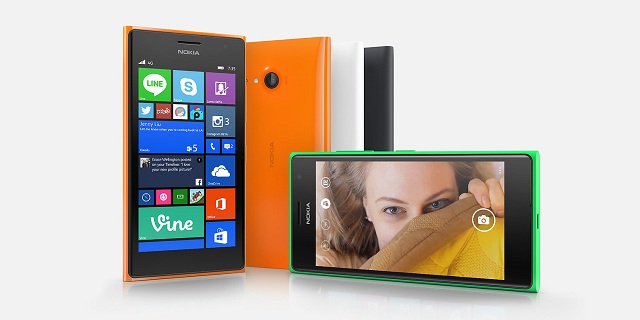