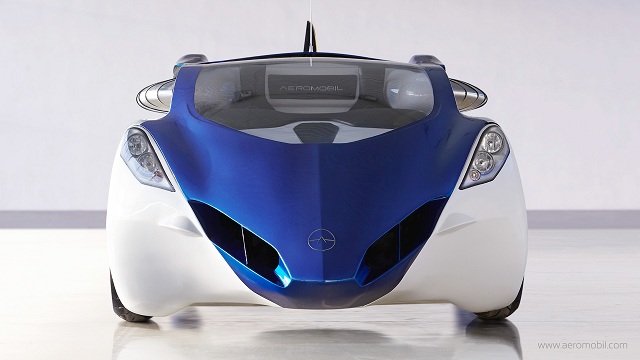 It’s still too early to say for sure that flying cars will play a big part in our future lives. But after taking a look at the new AeroMobil 3.0 from AeroMobil, a Slovakia-based company, we feel like we want flying cars to be there for us in the coming years. Because the new prototype vehicle, which was unveiled this week at the Pioneers Festival in Vienna, is very, very cool.

Meant for two passengers, the AeroMobil 3.0 is about as big as a limousine. The car can transform into an aeroplane in minutes. All you have to do is touch a button and wings will be automatically unfurled from the side of the car. To take off, you will need an open grassland or a paved runway that’s 250 metres long. But only 50 metres of either is required for landing. As a car the AeroMobil 3.0 can reach speeds of up to 160 km/h, while as a plane it can hit 200 km/h. 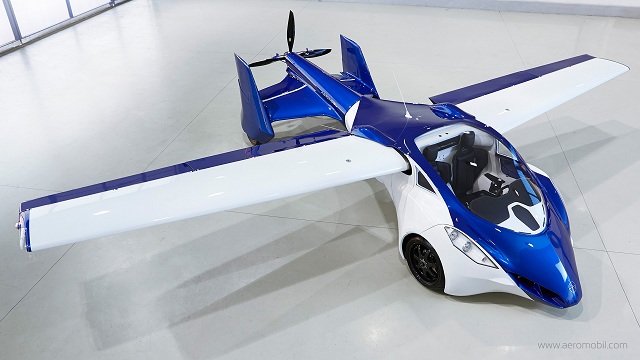 “You don’t need to change vehicles when you’re travelling somewhere,” said AeroMobil CCO Stefan Vadocz. “You can drive to airports or grass strips and take off, go to your destination, and then continue driving.” And, of course, you won’t need a hangar for this plane. A garage would be enough.

But you will need to take a pilot’s license before you can play around with one of the flying cars. The company hasn’t given out any hints regarding the launch date of the flying car. But we probably will see much more advanced flying cars cruising around in the not-too-distant future. Check out the video to see AeroMobil 3.0 in action.