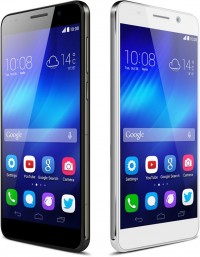 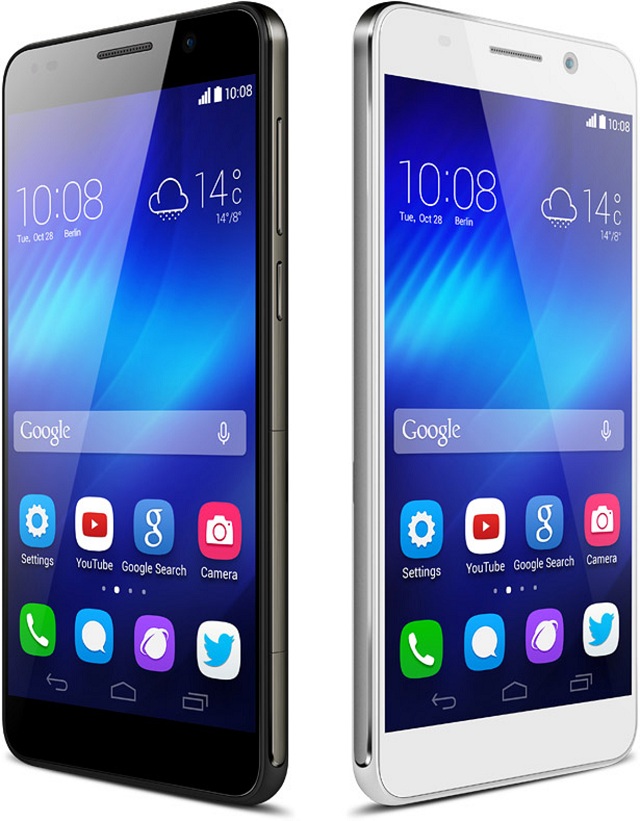 If you are somewhere in Europe planning to buy a new high-end smartphone, maybe you should check out the newly launched Huawei Honor 6. The device is coming with a price tag of just £250 in the UK and €300 in the other areas of Europe. But though it costs very less than devices like the Samsung Galaxy S5, the HTC One (M8) or the LG G3, the handset features high-end specs. Check out the specs of the smartphone:

Huawei’s own Kirin 920 SoC is coming with four Cortex-A15 and four Cortex-A7 cores. It features a Mali-T628 GPU.

Huawei will also be selling a protective case, a flipcover case, and a set of headphones along with the Huawei Honor 6. According to the company’s website, the accessories are “coming soon”.

And the company is also avoiding the Huawei brand name. Though the company makes the Honor 6, it is trying its best to hide its connection with Honor. The Chinese manufacturer is not popular in Europe, and it wants customers to see Honor as a new player that offers high-end smartphones that are affordable. And the device’s price makes it a rival to the OnePlus One. But you should be able to get your hands on the Huawei Honor 6 more easily.