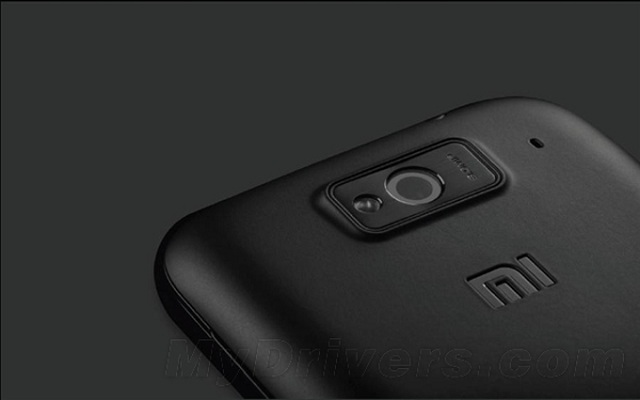 We have been hearing a lot about the upcoming Redmi Note 2 from Xiaomi. What you see in above image is being speculated by many to be that device.