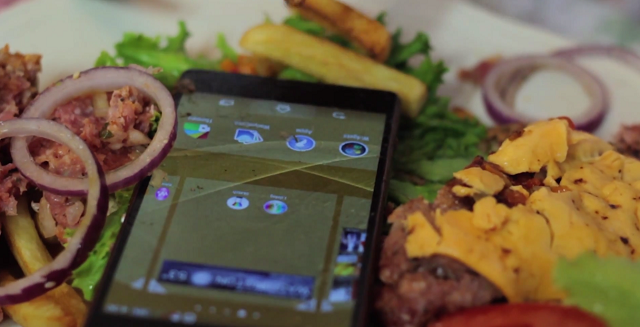 The Sony Xperia Z3, as you should already know, is water and dust resistant. And we also saw that the device’s display is pretty tough after someone tested its sensitivity by playing Fruit Ninja on it with a knife. The video below shows the handset being put to an even harder test.

Some folks are placing a Sony Xperia Z3 inside the patty of a burger and grilling it to test the device’s heat resistance. It’s a very dangerous experiment as the phone’s battery can overheat and explode. But it doesn’t explode and the handset also survives the test. In the end, the device’s display appears to be working fine. The screen was greasy as it was inside the burger; maybe they can give it a hot bath to remove the fat.