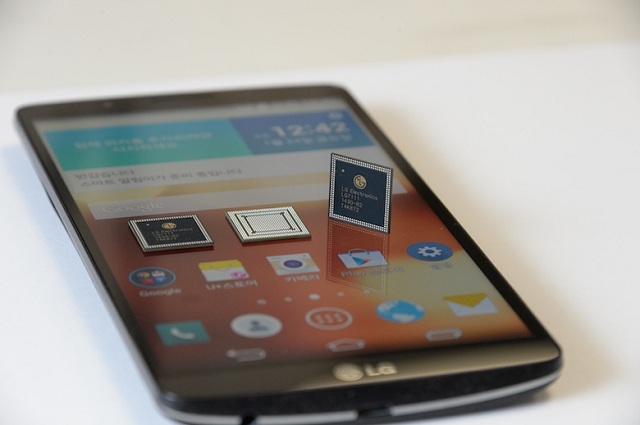 The newly announced LG G3 Screen is yet another variant of the flagship smartphone LG G3. After hearing the name of the new handset you might think that its screen is something special, but it seems that the display is not the main feature of the handset.

As you should already know, the LG G3 comes equipped with a beautiful Quad-HD screen. The LG G3 Screen features a 5.9-inch 1080p IPS display. But under the hood it will have the brand new NUCLUN (pronounced “NOO-klun”) processor, which is LG’s first mobile processor coming with both eight cores and support for LTE Cat. 6. The processor features ARM’s big.LITTLE technology. There will be four ARM Cortex A15 cores running at 1.5 GHz and four ARM Cortex A7 1.2GHz cores. The number of cores being used will depend on the load on the processor. That means you will get improved efficiency.

Other specs of the device include 32GB of storage (with microSD card support), 2GB RAM, a 13MP OIS+ primary camera, a 2.1MP front shooter, a 3000 mAh battery, and it runs Android 4.4 KitKat. The launch of the LG G3 Screen will happen this week and it is expected to be released only in South Korea for now. Folks in the country will be able to take good advantage of LTE Advanced networks. The handset will be available in black and white.