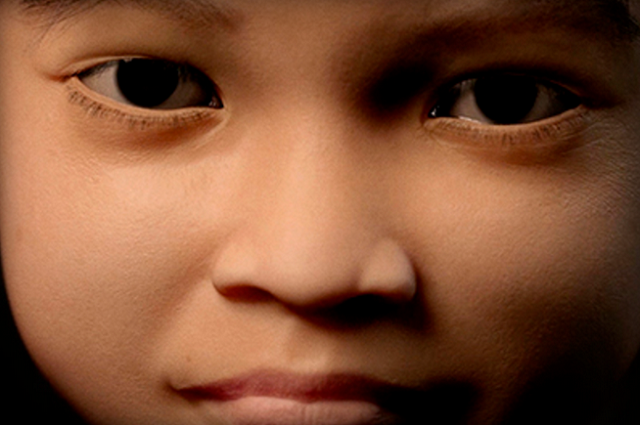 Apart from being the dirtiest places on earth, online chat rooms can also be the most dangerous. And for children who manage to get online to chat with strangers, there’s nothing worse than ending up with a pedophile. But Terre des hommes Netherlands decided to do something against webcam-based child exploitation. They developed Sweetie, a virtual ten-year-old girl, who was used in chat rooms to track down predators.

Sweetie reportedly has led to the first ever pedophile conviction since she was created back in 2013. 37-year-old Scott Robert Hansen, who is a registered sex offender in Australia, has been sentenced to two years. According to reports, Hansen has admitted that he was in possession of pictures of child sexual abuse and had sent Sweetie vulgar images of himself.

Most of the victims of online child exploitation are from the Philippines. Folks from Terre des Hommes who went undercover in 2013 as part of a global operation were pretending to be girls from the southeast Asian country and, as you can see, Sweetie was also designed to look like an Asian girl. Rather than approaching users the operators of the fake child used to wait for predators to come to her. And the operators used to end the talks when users offered money in exchange for sexual acts. During the ten weeks of operation, over 20,000 users from 71 countries contacted Sweetie for sexual performances. Terre des Hommes shared the identities of the 1000 people who were identified with authorities from the US, UK, and other nations. And so far, 46 people have been arrested down under.

According to one of Sweetie’s operators, who was talking to BBC News, Hansen was “probably not the most serious, not even amongst the most serious” of predators he met in chat rooms. “Some of the men we interacted with literally give me nightmares”.

Check out the video below to know more about Sweetie and don’t forget to share your thoughts below.