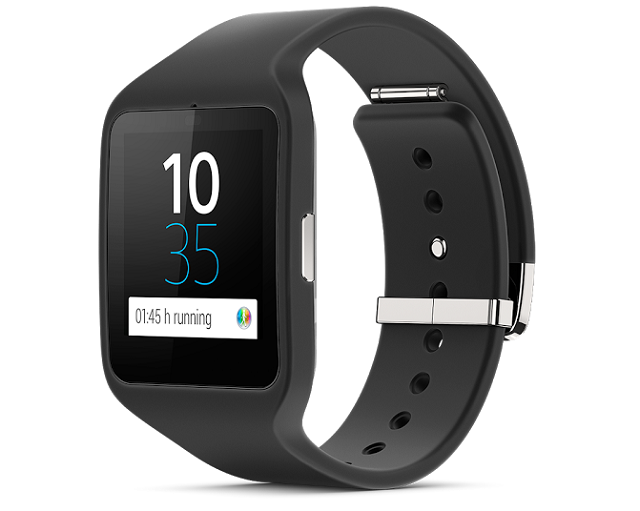 That means the SmartWatch 3 costs as much as the Moto 360. For that price you will get a 1.6-inch transflective LCD screen, a 1.2GHz quad-core processor, 512MB RAM, 4GB of storage, a 420mAh battery, interchangeable silicone straps, and the device is also water-resistant. But the device doesn’t come equipped with a heart rate monitor like many other smartwatches out there and it’s also not as good looking as the Motorola device.

We haven’t heard any hints about a release date for the device, but a launch probably won’t take too long now that the device has been listed on Google Play.