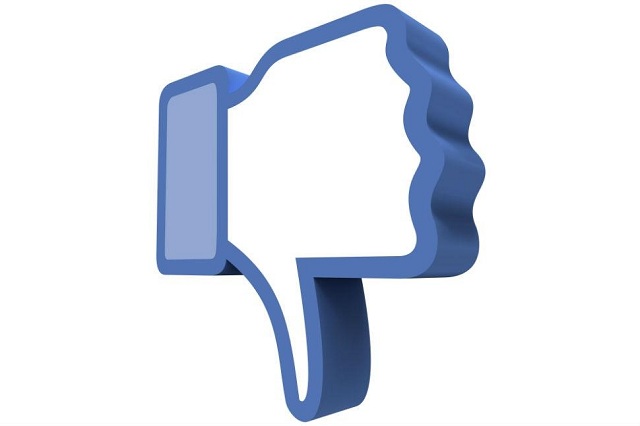 You have probably wondered about why you aren’t allowed a ‘dislike’ button on Facebook. The ‘like’ button, as you might agree, is very convenient as it allows you to replace comments like “good pic bro” or “I like your cat” with just a click. But then why isn’t the social network allowing you access to the ‘dislike’ button as a replacement for comments like “bad pic bro” or “I don’t like your cat”? It’s because the button will bring negativity with it. That’s according to ex-Facebook CTO Bret Taylor, the guy who created the ‘like’ button.

“[The dislike button] came up a lot. In fact even the language of the word like was something we discussed a lot as well. But regarding the dislike button, the main reason is that in the context of the social network, the negativity of that button has a lot of unfortunate consequences.”

“The reason we launched the button in the first place was that there were a lot of times that people wanted to acknowledge something someone did, but didn’t have anything to say. And a lot of comments were one word like ‘cool’ or ‘wow’ so the like button let people did that with a single click. It wasn’t really just a sentiment of ‘like’.”

“I have the feeling that if there were to be a dislike button is that you would end up with these really negative social aspects to it. If you want to dislike something, you should probably write a comment, because there’s probably a word for what you want to say.

I’m not saying the like button isn’t flawed would it be even more complex with a negative sentiment like ‘dislike’.”