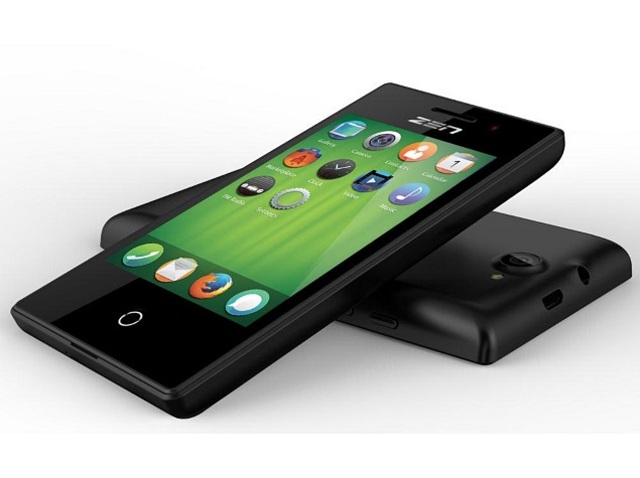 According to the retailer, 15,000 units of the device were sold on the first day alone and it seems that the device is out of stock at the moment. If those numbers are correct, it’s a pretty good start for a device that is coming with ancient specs. It features a 3.5-inch HVGA 320×480 screen, a 1GHz processor (could be the Spreadtrum 6821), 256MB of storage with support for microSD cards up to 16GB, a 2MP rear camera with flash, a 0.3MP front shooter, and a 1200mAh battery. The device features 2G (GPRS/ EDGE) connectivity only, but it is coming with dual-SIM support. Available in black, the device comes preloaded with Marketplace.