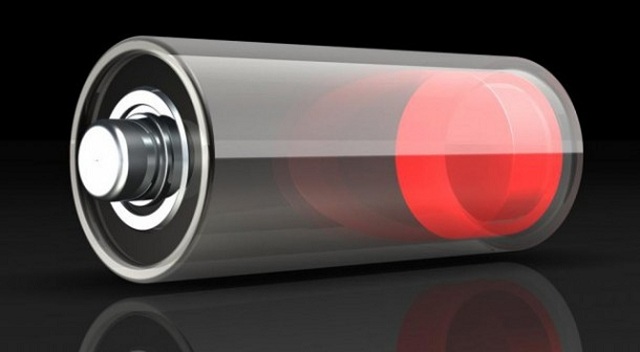 We are all having a tough time with the current rechargeable lithium ion batteries in our smartphones and tablets. It takes about two hours to fully charge the batteries and most of them will only last for two to three years of normal usage. They come with about 500 recharge cycles. But all that is going to change all thanks to the researchers at Singapore’s Nanyang Technological University. They have developed a new lithium ion battery that can be charged to 70% in two minutes and it will last for 20 years.

The researchers used a new gel made from titanium dioxide nanotubes instead of graphite (anode) in lithium ion batteries. The nanotubes, thousand times thinner when compared to a human hair, speed up the transfer rate of electrons and ions moving in and out of the batteries. This will help in recharging the battery much more quickly. And they also allow the batteries to be packed with more energy. The result is a battery that lasts 10,000 charging cycles. Titanium dioxide is also inexpensive and available in soil. So the batteries will also be cheap.

“Electric cars will be able to increase their range dramatically, with just five minutes of charging, which is on par with the time needed to pump petrol for current cars,” said Professor Chen Xiaodong, who was leading the team of researchers. “Equally important, we can now drastically cut down the toxic waste generated by disposed batteries, since our batteries last 10 times longer than the current generation of lithium-ion batteries.”

The batteries are expected to be available on sale in two years. Yes, we will have to wait that long. But better late than never, right?

What are your thoughts about the new battery? Share your comments below.