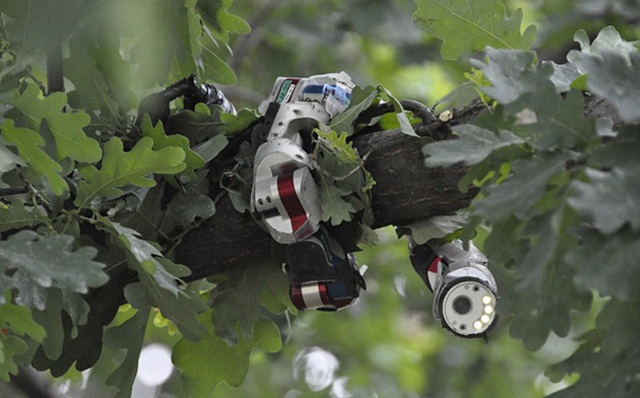 Researchers at the Carnegie Mellon University have been working on a robotic snake for a while now. But the snake that they developed had a problem while dealing with sandy dunes. The snake wasn’t even capable of climbing slopes inclined by 10 degrees.

But now the robotic snake can “climb on inclinations of up to 20 degrees on loose sand,” according to roboticist Hamid Marvi from Carnegie Mellon. How did they manage that, you wonder? A group, made up of researchers from the Carnegie Mellon University, Georgia Institute of Technology, Oregon State University and Zoo Atlanta, which was studying a sidewinder’s movements programmed the snake robot to mimic the unique slithering of the real snake.

Researchers still have a long way to go before they can come up with a snake robot that can climb any surface. You can check out the technical details of the research here.