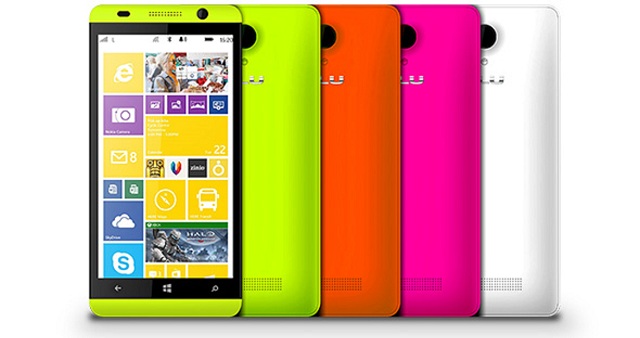 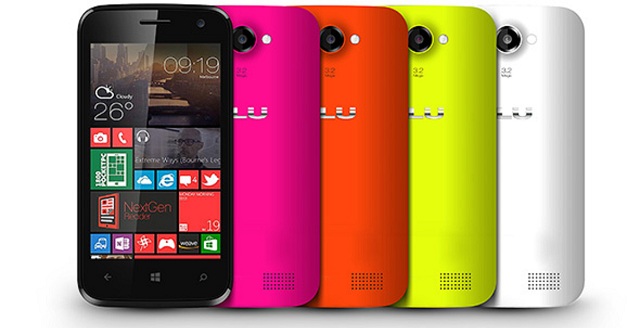 Canadian customers who have been planning to get your hands on new affordable Windows Phone smartphones might want to check out the two new devices that have been launched in your country. The BLU Win JR and BLU Win HD are the two handsets and you can get them from the Microsoft store now.

The cheapest of the two, the BLU Win JR (seen above), comes equipped with a quad-core 1.3GHz Qualcomm Snapdragon 200 processor, a 4-inch WVGA screen, 512MB RAM, 4GB of expandable storage, a 5MP rear shooter, a 2MP front camera, and a 1950 mAh battery. Even if you expected better specs, you might be tempted to get the device as it costs just $89 without any contracts.

The BLU Win HD features the same chipset, cameras and battery as the Win JR, but it has a bigger 5-inch 720p display, 1GB RAM, and 8GB of expandable storage. A contract-free Win HD comes with a price tag of $179. Both the handsets run Windows Phone 8.1 and come with dual-SIM support, but they do not feature LTE connectivity.

What are your thoughts about these new handsets? Interested or not?