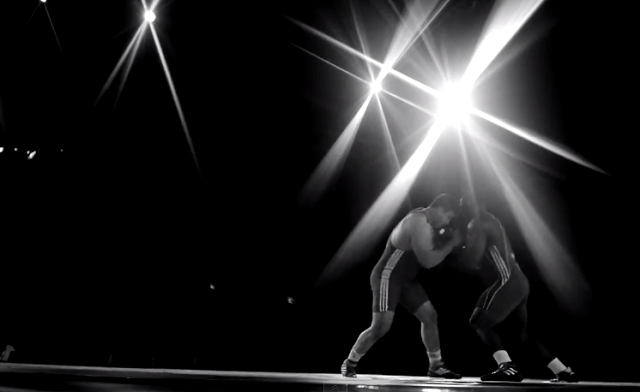 Wrestling is one of the toughest sports in the world. No, not WWE (though those guys also have to train hard). We are talking about freestyle and Greco-Roman wrestling that are part of Olympics.

A few weeks ago the toughest wrestlers from around the world went to Tashkent, the capital of Uzbekistan, to compete in this year’s wrestling world championship. The video below, created by famous photojournalist Benjamin Lowy, shows some of the moments from the event. Check it out and leave your thoughts in the comments below.