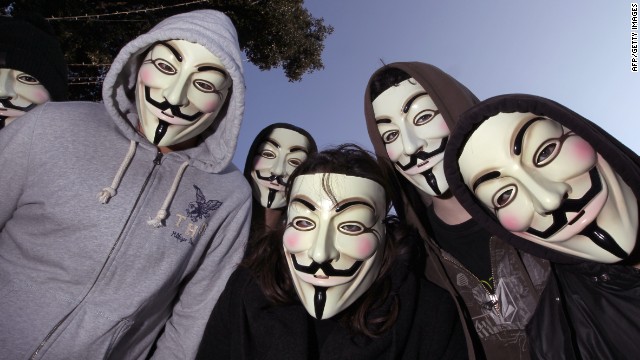 Hackers who appear to be part of Anonymous could be planning to hit the Chinese government with DDoS (distributed denial-of-service) attacks and database dumps tomorrow. Twitter user @trezsec just tweeted the following messages.

Here is the message the hackers have for the Chinese government:

October 11th starting at 1pm MST we will be conducting the #OpHongKong twitterstorm.

A message to the Chinese Government:

This twitterstorm is to show how much support we have around the world. To prove our point to you, if it is not clear as of now, we will also be launching a mass DDoS attack on Chinese Government servers. Here’s your heads up, prepare for us, try to stop it, the only success you will have will be taking all your sites offline.