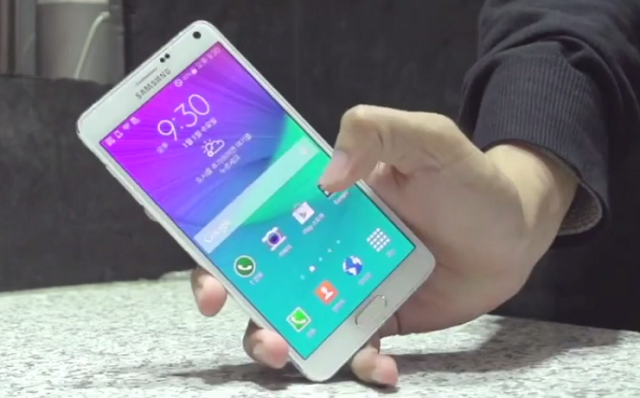 We earlier saw Apple’s new iPhone 6 and iPhone 6 Plus being put to two drop tests. The devices survived in one, while failed in the other. But how will the iPhones’ rival, the Samsung Galaxy Note 4, perform in a drop test? Let’s take a look.

The Galaxy Note 4, as you might have seen, did really well in a three-point bend test and human weight test. Well, the device seems to be a pretty tough smartphone as it’s surviving different drop tests as well. In the clip below, the Galaxy Note 4 is being subjected to drops from different heights at many angles, automatic drops, and is also put into a device that simulates staircase tumbling. One of the drops results in the device having a gap on its rear. But in all the tests, it’s screen survives.

Check out the video and leave your thoughts in the comments below.