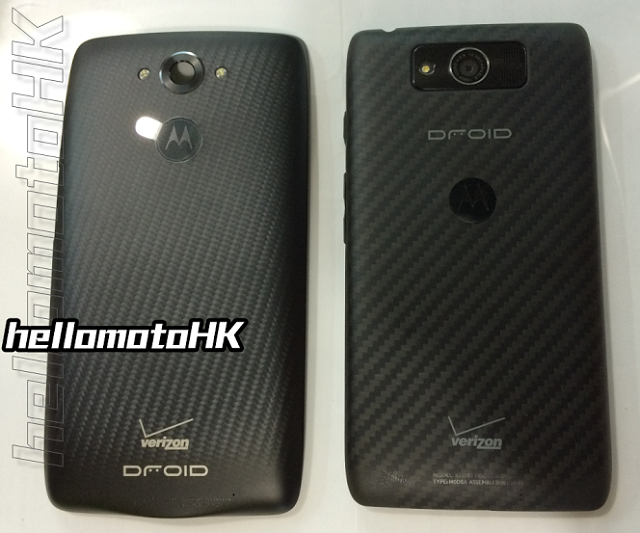 You might have heard about the Motorola Droid Turbo. The upcoming Android device is expected to be added sometime soon to the Motorola Droid series, which has been exclusive to Verizon Wireless. But it appears like the device might also get launched on AT&T’s network.

This new device that is headed to AT&T could be the previously rumored Moto Maxx, a variant of the Droid Turbo. If both the devices are the same, then they are rumored to come equipped with a 5.2-inch QHD screen, a Qualcomm Snapdragon 805 processor, 3GB RAM, 32GB of storage, a 20MP rear camera, a 2MP front shooter and will run Android 4.4.4 KitKat. And the devices are also expected to feature fast charging.

Are you interested in this upcoming Motorola device? Or are you waiting for the Motorola Nexus 6? Share your thoughts below.