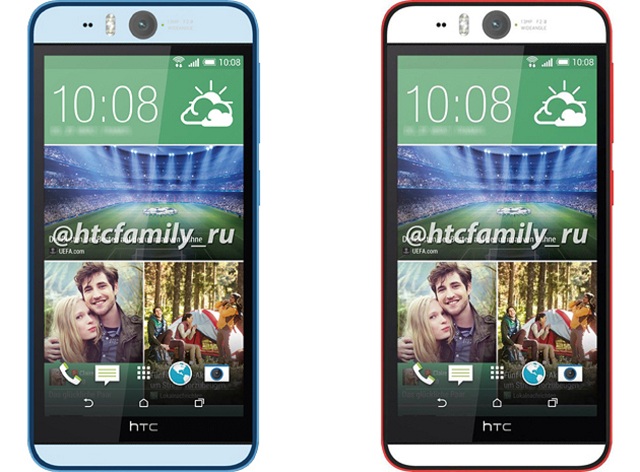 Obsessed about selfies? If yes is your answer you might want to keep an eye on the device that you see above, which is said to be the previously rumored HTC Desire Eye.

The HTC Desire Eye is said to be coming equipped with 13MP shooters on its front and back. The device reportedly will also have flashes on both sides. Other than the features for the shutterbugs, the Desire Eye is rumored to feature a 5.2-inch 1080p screen, a 2.3GHz quad-core Snapdragon 801 processor, 2GB RAM, 32GB of storage, Android 4.4.4 KitKat with Sense 6 UI, a 2,400 mAh battery, and could also be IPX7 certified. That means the device could be water resistant. 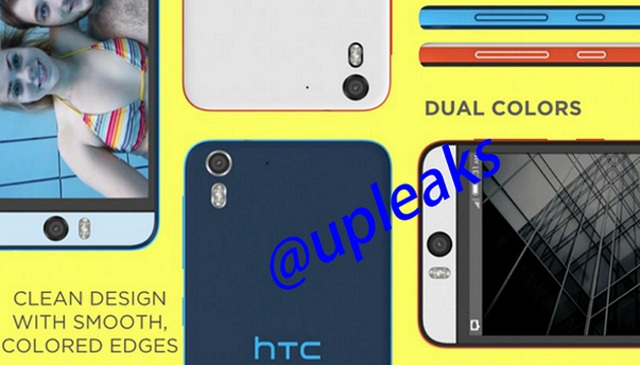 There haven’t been any hints about when the device is coming, but it wouldn’t be a surprise if it is showed off at the HTC event scheduled to happen on the 8th of October.