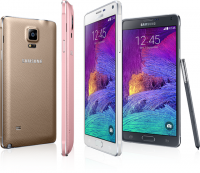 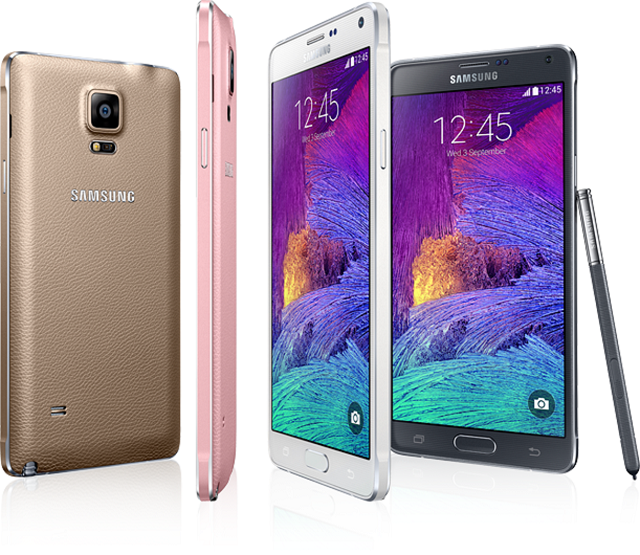 If you are an Indian customer who didn’t go for the Galaxy Alpha or the Galaxy Grand Prime that were released recently in India, you are probably waiting to play with the S Pen on the Galaxy Note 4. It appears like your wait is going to be over sometime soon.

Samsung reportedly posted a map on Facebook that showed the launch dates of the Galaxy Note 4 for different countries around the world. A screenshot, which you can see below, was taken before the post was taken down. According to the post the Galaxy Note 4 will launch in India on the 10th of October, which is next Friday. Samsung hasn’t confirmed anything, but we will let you know as soon as there’s an official announcement. In the meantime, you can check out a video that shows how strong Samsung’s new phablet is.

Are you eagerly waiting for the Galaxy Note 4? Share your thoughts in the comments below. 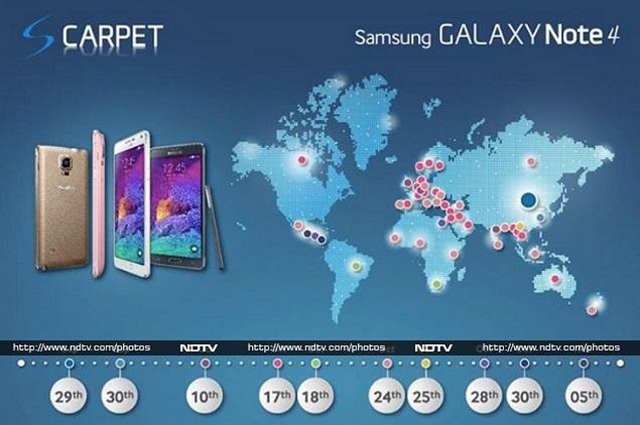