Apple’s latest iPhones, the iPhone 6 and iPhone 6 Plus, will be launched in China on the 17th of October. But hundreds of iPhones have already been seized from smugglers trying to get them into the country.

Apple confirmed that the new devices will be available in China via their retail stores and authorized resellers. China Mobile, China Telecom and China Unicom will be offering the handsets that are coming with support for China’s TD-LTE and FDD-LTE networks. You will be able to pre-order the handsets online on October 10, and you can reserve your device on October 14 for picking it up from the store on October 17. The handsets are coming in silver, gold, or space gray colors. The following are the suggested retail prices: 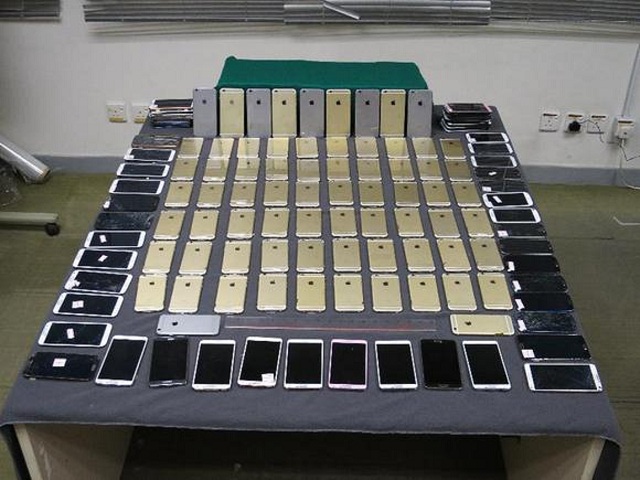 Meanwhile, hundreds of units of the new iDevices have been seized by Chinese customs agents from smugglers. Dealers in the country’s grey markets reportedly have been getting iPhone 6s from the US, Australia, and Hong Kong. Hong Kong customs said they recently stopped 67 iPhone 6s and four 6 Plus units from being taken into China. Similar seizures were made by Hong Kong customs in the past week. In one case, authorities found 286 iPhone 6s worth HKD$1.6 million. While at Shanghai’s international airport agents have found a total of 831 undeclared iPhones so far, according to the Xinhua News Agency. 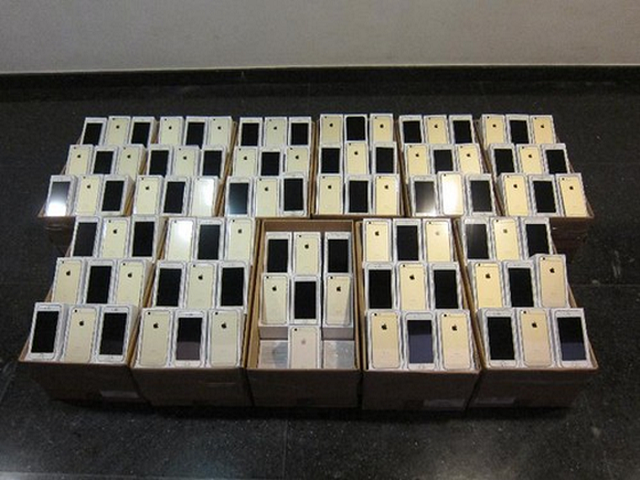