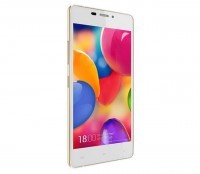 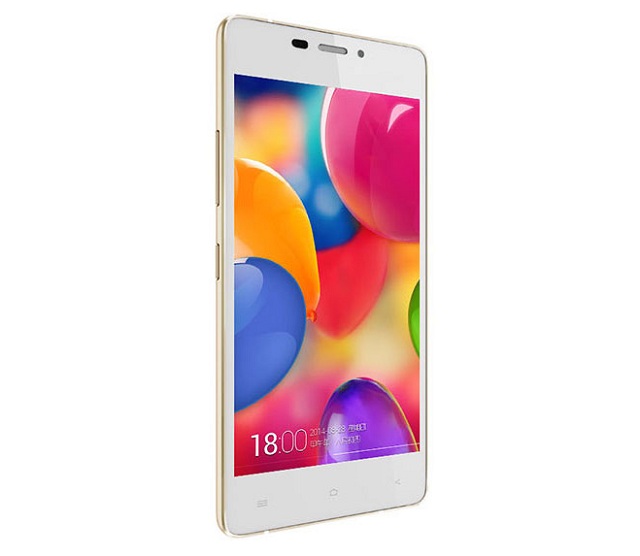 Measuring in at just 5.1mm (0.2 inches), the Gionee Elife S5.1 is an ultra-thin smartphone. The Guinness World Records reportedly has recognized the handset as the world’s thinnest smartphone.

The Gionee Elife S5.1 was launched in China earlier this month and is only available over there. It comes with decent specs for a mid-range smartphone, featuring a 4.8-inch Super AMOLED screen with a resolution of 720 x 1280, a 5 MP wide-angle front camera, an 8 MP rear-facing shooter, 1 GB RAM, 16 GB of non-expandable memory, a 2100 mAh battery, Android 4.3 with the company’s Amigo 2.0 UI, and is powered by a quad-core Snapdragon 400 processor. The device is currently available for pre-order with a price tag of 1,999 CNY (about $325) in black, white, mint green, and pink.

Just in case you have forgotten, the newly released Apple iPhone 6 measures 6.9mm and the iPhone 6 Plus is slightly thicker at 7.1mm. Gionee’s Elife S5.5, which is available across Asia, is also thinner than the new iPhones at 5.5mm. But, of course, the new iDevices belong in another level with their high-end specs. But will you buy the Gionee Elife S5.1 if it gets released in your country?