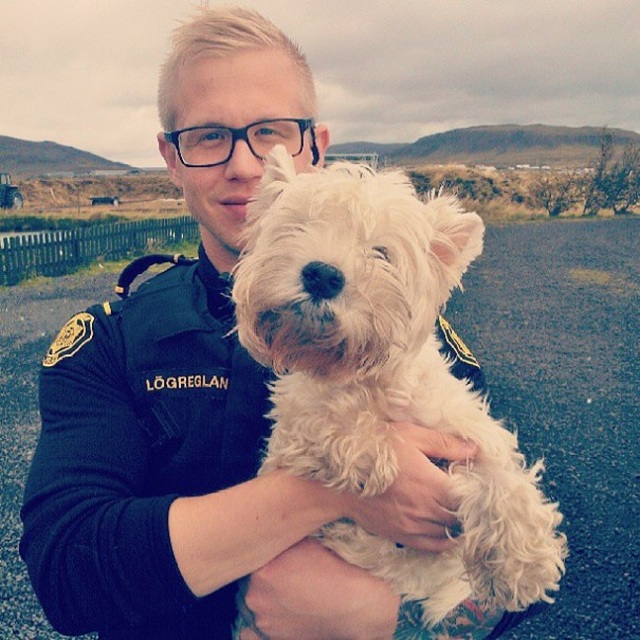 Most people around the world will have at least a bit of uneasiness while visiting the nearby police department. But the folks living in Reykjavik, the capital of Iceland, shouldn’t have any trouble visiting the officers in their city. They just have to look at these Instagram pictures of the Reykjavik police department, which show officers having a good time while on duty. 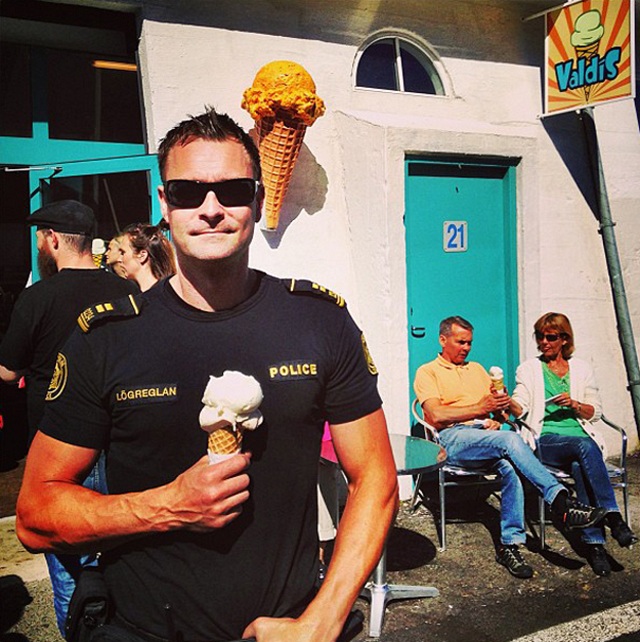 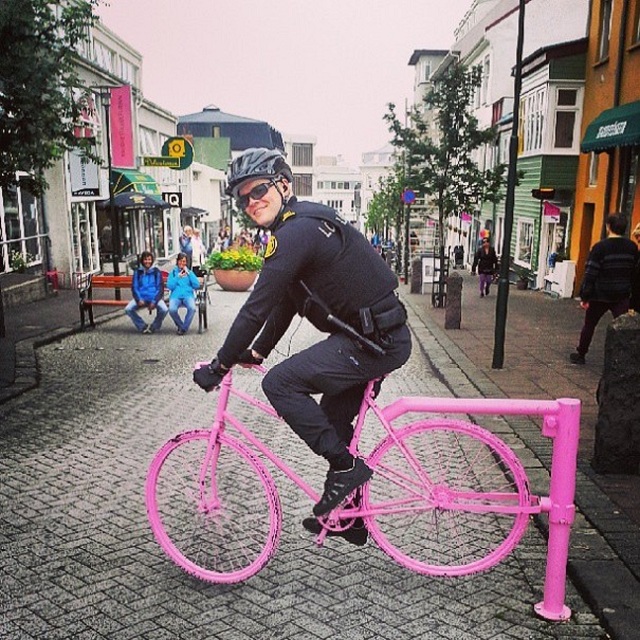 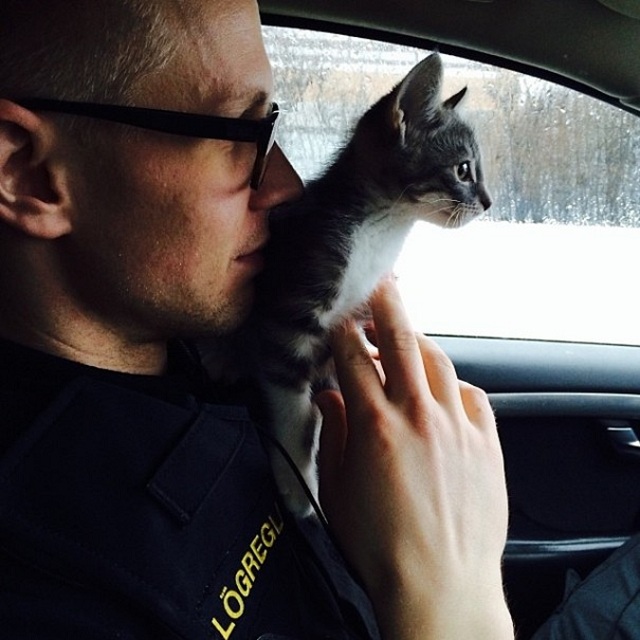 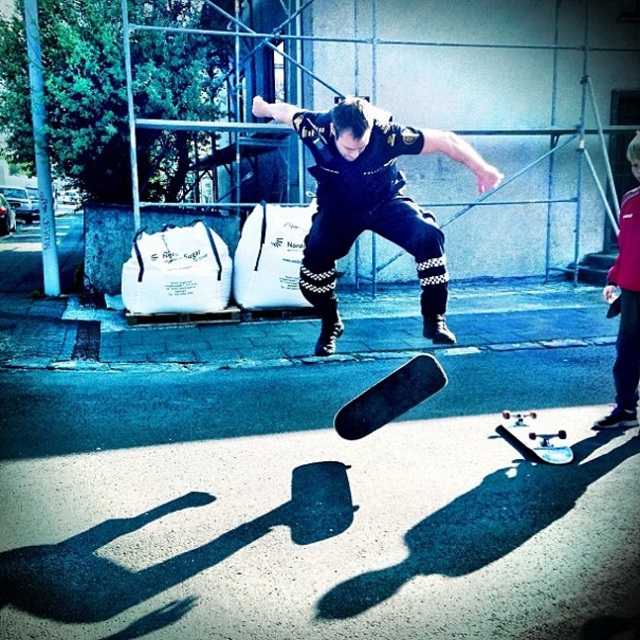 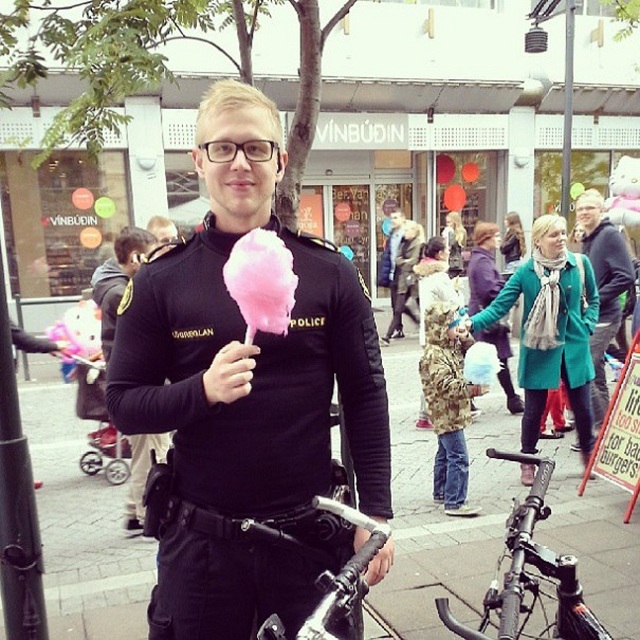 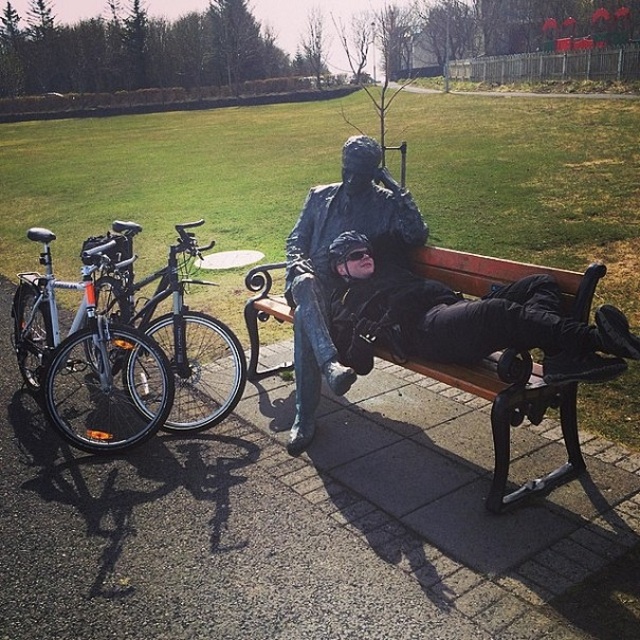 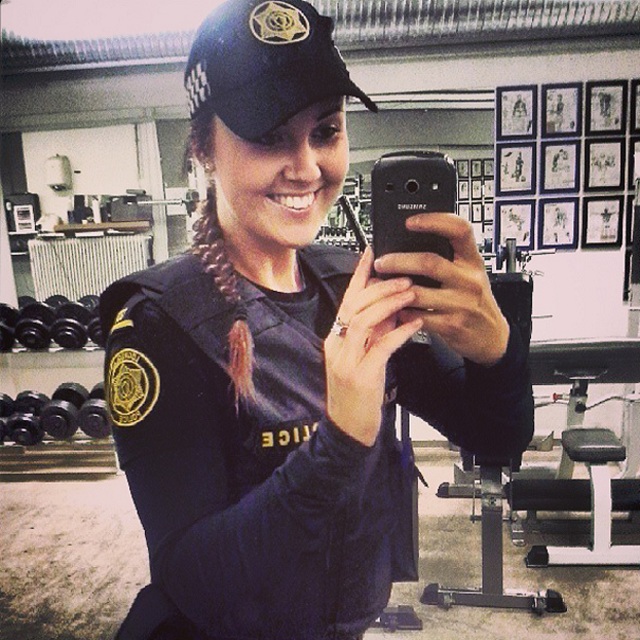 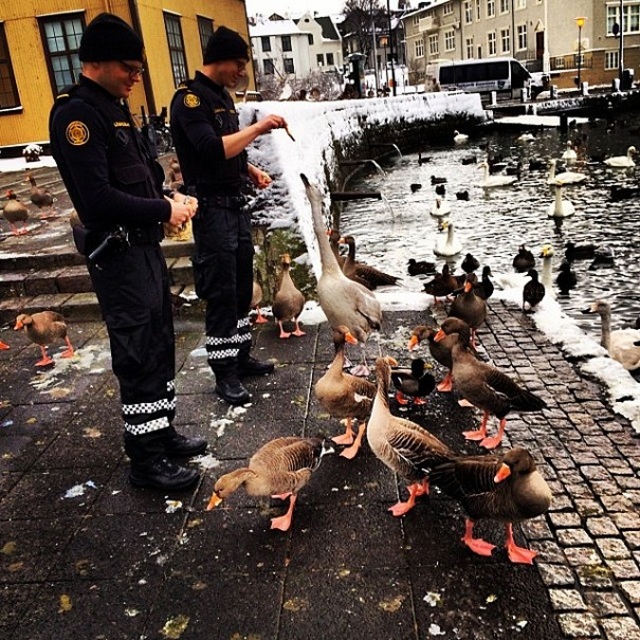 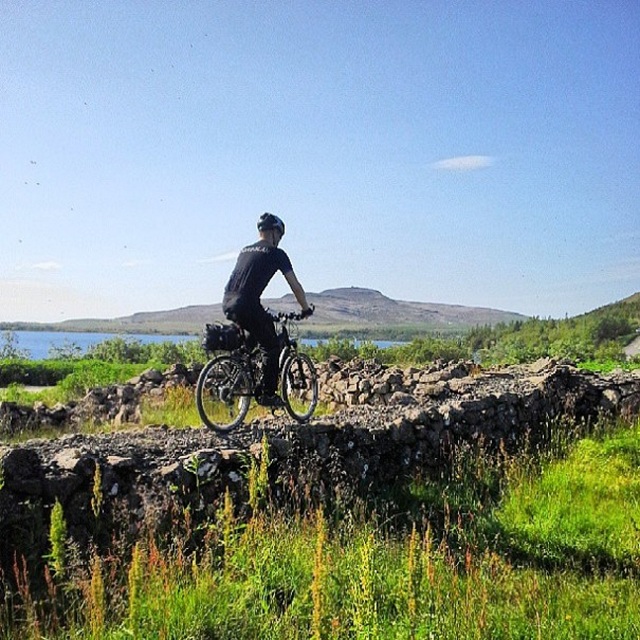 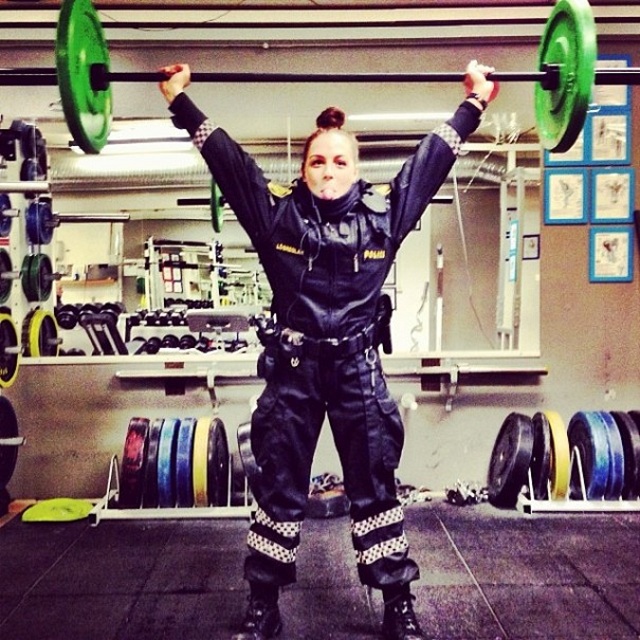 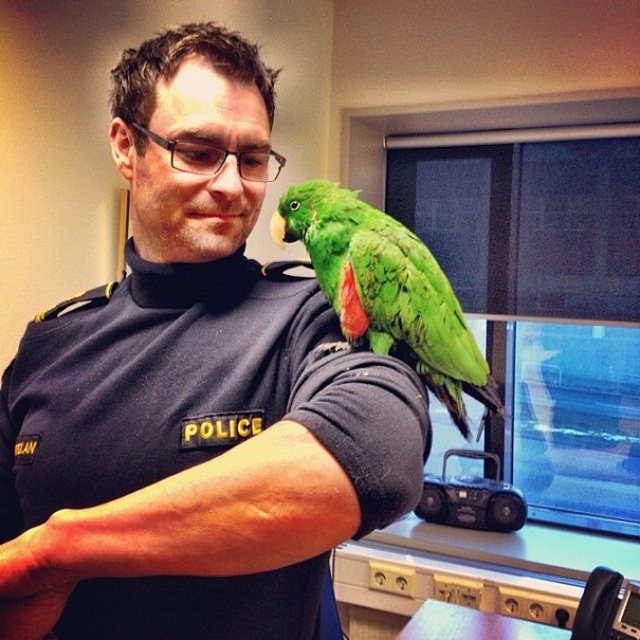 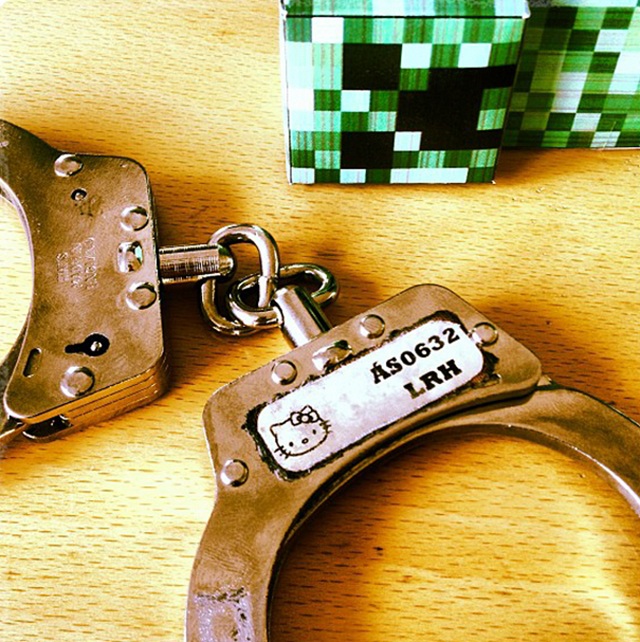 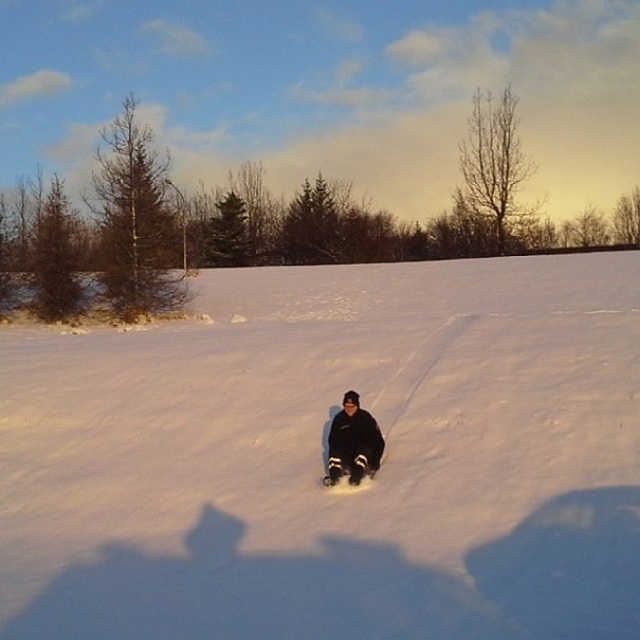 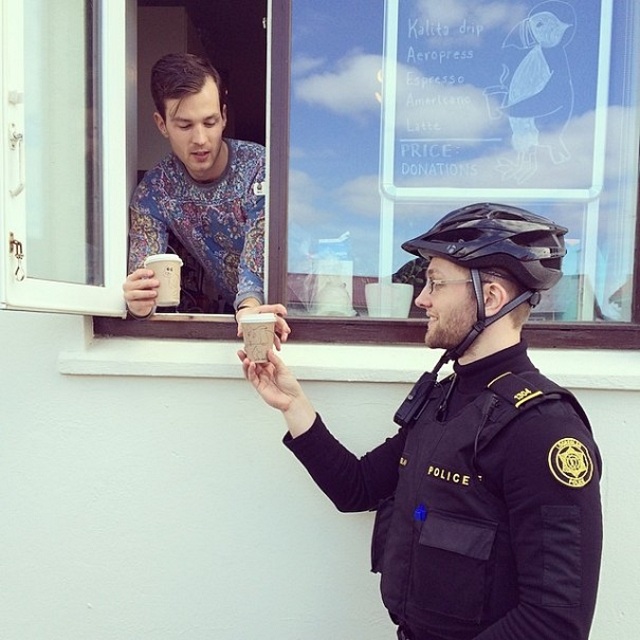 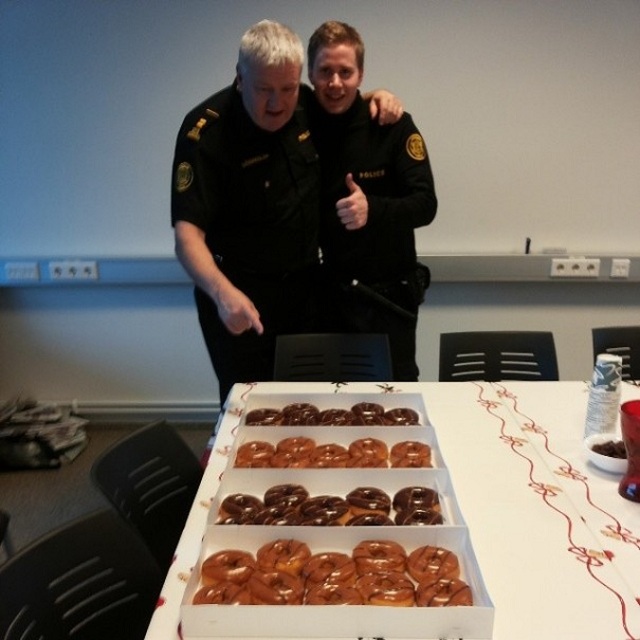 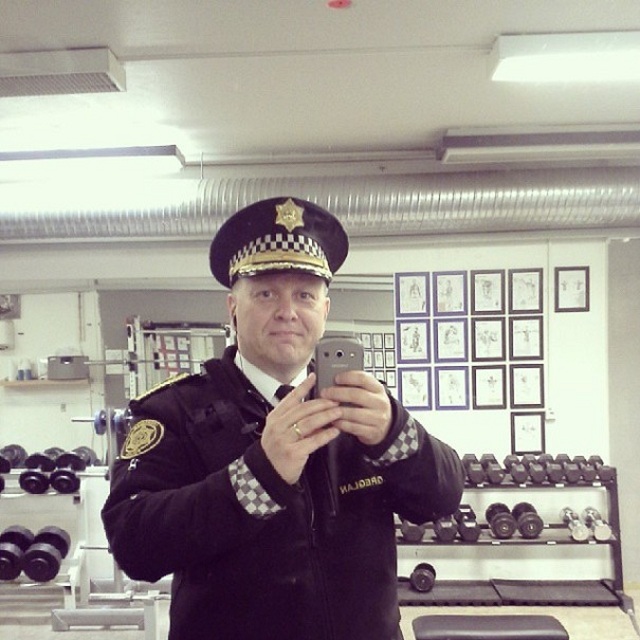 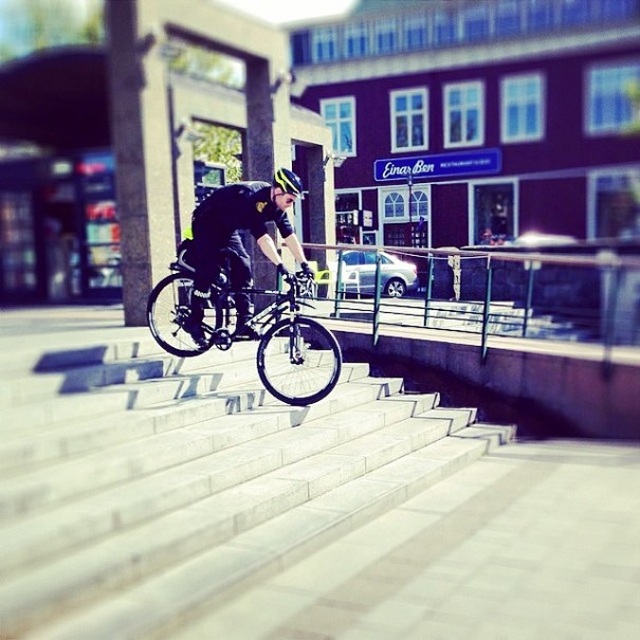 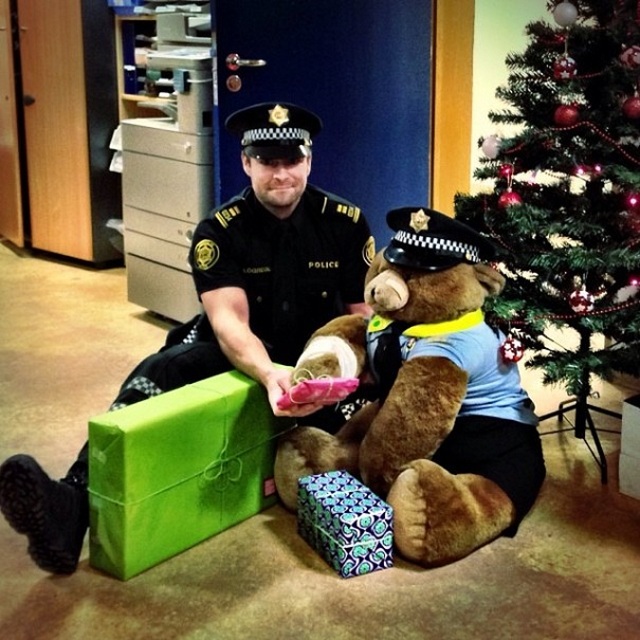 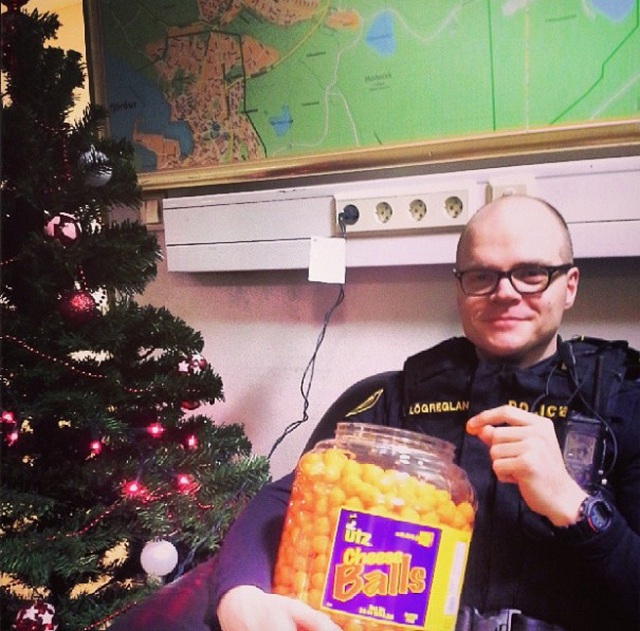 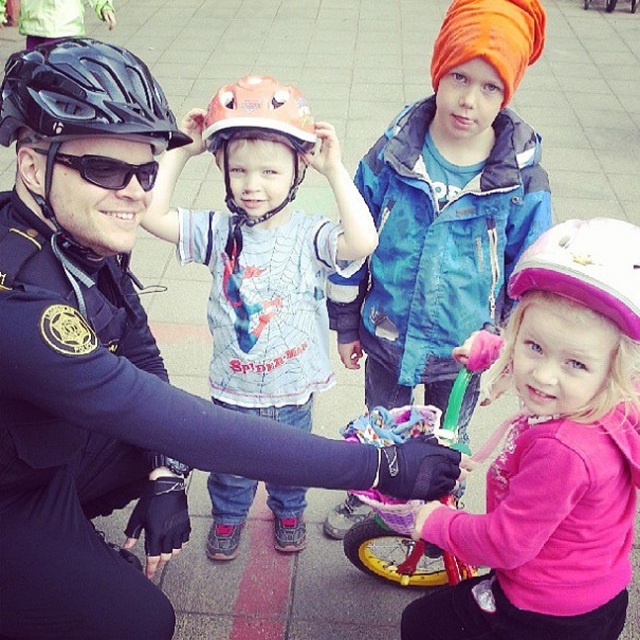 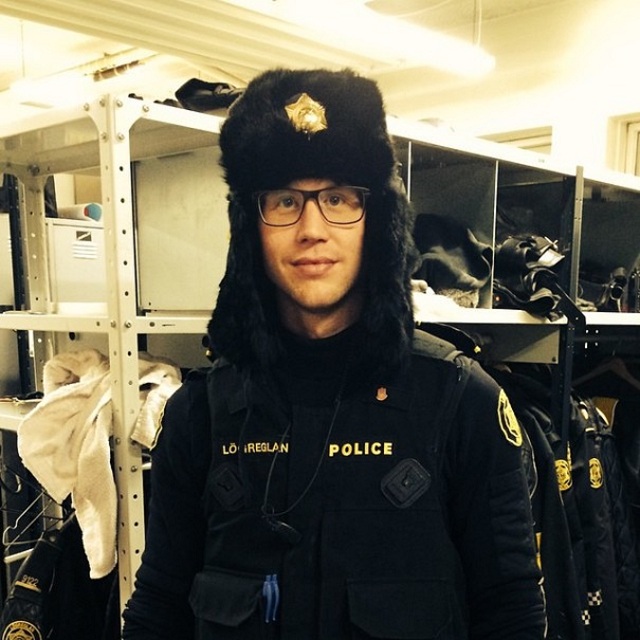 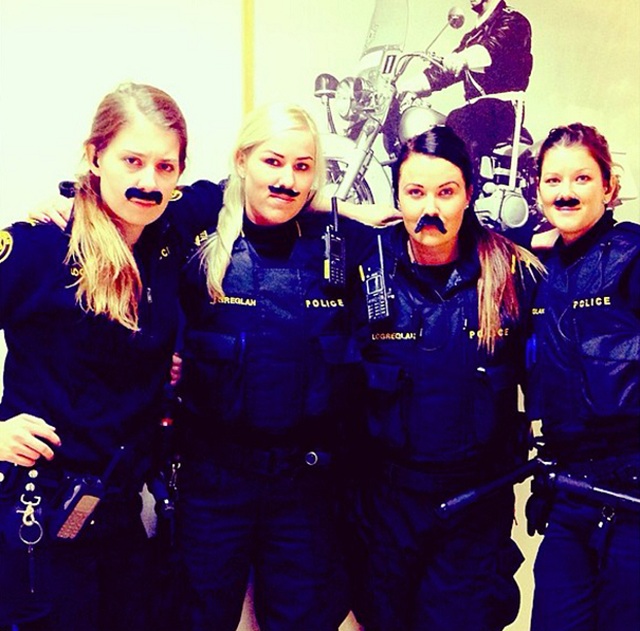 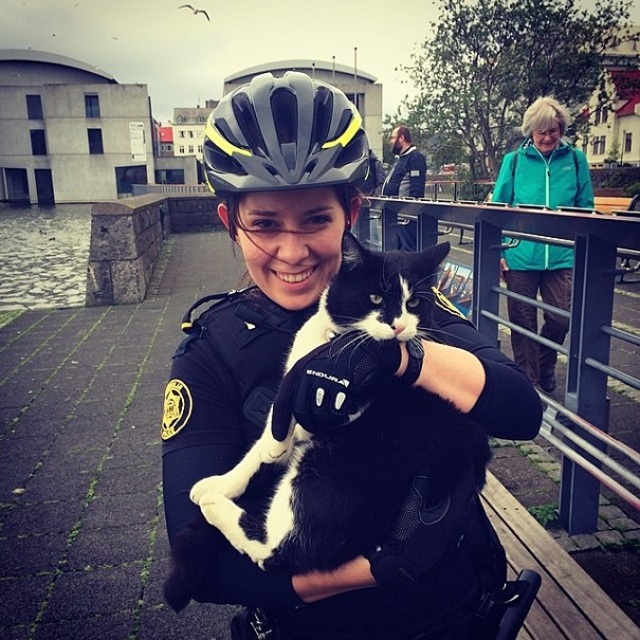 The citizens in Reykjavik should be getting better treatment from their officers compared to the situation in many other countries where people have a bad relationship with the police. Of course, we can’t come to a conclusion just by looking at some pictures. But it was in 2013 that Iceland’s first ever shooting death (by armed police) happened. The police had to shoot a man who started firing at two officers. Seems like a pretty safe city to live in, right?