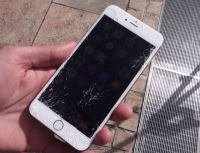 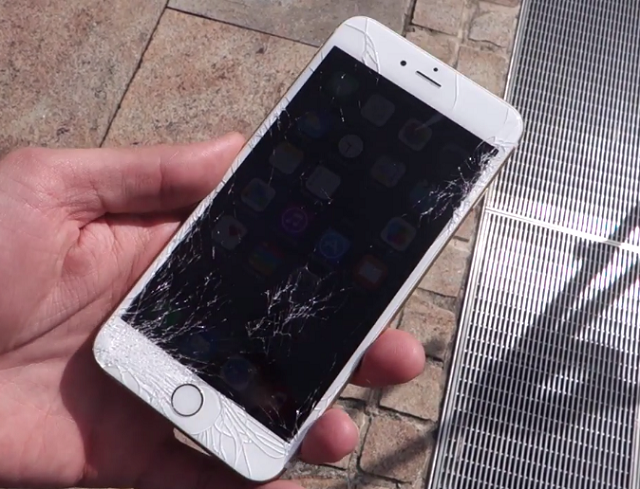 Earlier, we told you about the unfortunate guy who became the first person to do an iPhone 6 drop test. And now we have drop tests which were done intentionally. Warning: The following videos should be painful for those who are still waiting to get their hands on Apple’s iPhone 6 and iPhone 6 Plus.

In the video below, which comes to us courtesy of Android Authority, the iPhone 6 is being dropped on its back, side and then finally on its face. Then they do the same with the iPhone 6 Plus. Though the new iPhones are bigger and thinner, they seem to have survived all the falls. The devices are shown to be working fine towards the end of the video.

But the iPhones in the video below, which comes to us from PhoneBuff, weren’t so lucky. This drop test ends with both the iPhones having shattered screens. The iPhone 6 and 6 Plus survive when they are dropped on their backs. The iPhone 6 escapes with some minor scratches when it’s dropped on its side, but the iPhone 6 Plus fails during the same test and ends up having a cracked screen. And both the devices fail when they fall on their faces. Check out the video and don’t forget to leave your thoughts in the comments below.