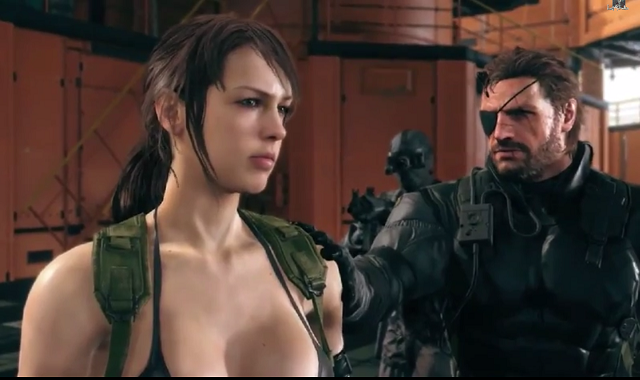 Check out the trailer video of Metal Gear Solid V – The Phantom Pain by Kojima Productions. You might find it a bit weird as it’s in Japanese, unless you speak the language.

At the Tokyo Game Show, during Konami’s event, director Hideo Kojima confirmed that the open world espionage video game will be released in 2015 for PS4, PS3, Xbox One, Xbox 360, and PC.